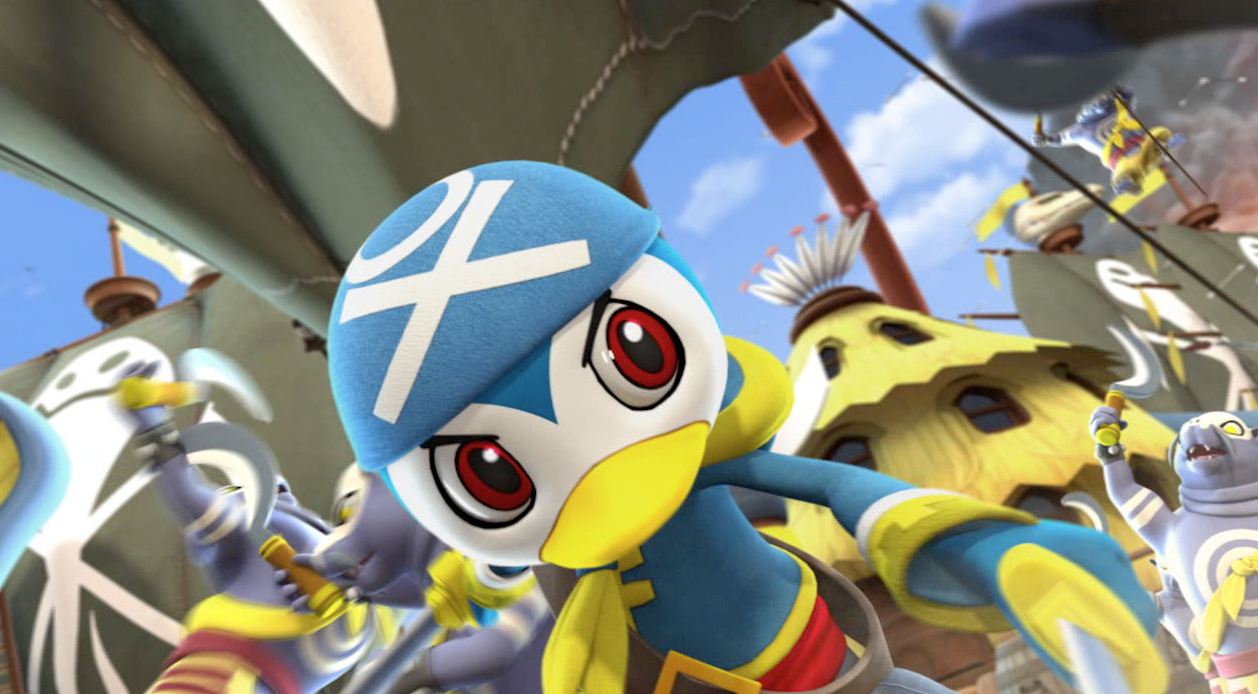 Remember when Keiji Inafune, the Capcom legend and former CEO left the company to make his own games? Well that has finally been revealed. His new game is for the 3DS and is called, King of Pirates.

We also have the new trailer for you, which looks spectacular. Okay, well, almost spectacular.

The game will be playable at Jump Fiesta and the publisher Marvelous AQL has updated the official site, which you can check out over here. It is set to release in 2012.

The story revolves around the Sangokushi tale, featuring over 300 characters in a pirate setting – including cows, birds, dragons and of course, adorable penguins.