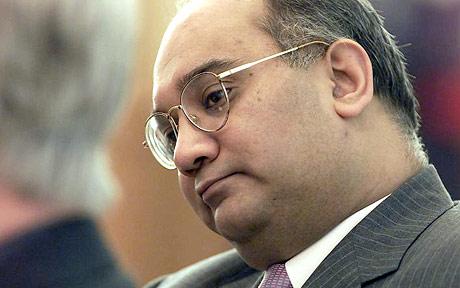 Keith Vaz, Member of Parliament for Leicester East, Labour Party member has heightened his campaign against video games by filing yet another Early Day Motion on April 24 2012.

Not so long ago, Keith Vaz was entirely unaware that a ratings system even existed for video games and even when informed, failed the grasp even the basic concept of classification.

Early Day Motion 3014 seeks ‘more robust precautions’ against the ‘ultra-violent content’ found in the ‘ever-more sophisticated and realistic game-play’. Vaz cites Anders Brevik’s admission that he used Call of Duty: Modern Warfare to ‘train’ for his 2011 attack on Oslo and the island of Utøya, a man less mentally stable than a see-saw in an earthquake.

The nature of an Early Day Motion means that whilst it isn’t necessarily a pressing issue, Parliament will eventually discuss it when it comes around to it.

Since 2010, this is the eighth Early Day Motion against violent video games Keith Vaz has put forward.