After the really awesome Mortal Kombat video (which you can check out at the end of the article), Jeri Ryan herself has responded to the video on her Twitter, saying that it was created by the director Kevin Tancharoen. 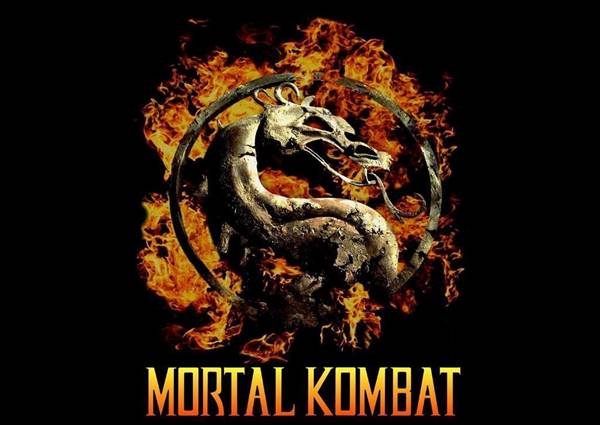 Check out the video below:

Update: The video is no longer available.