According to an insider, Nintendo has partnered with Bandai Namco to remaster the 2012 3DS game with improved visuals and updated controls. 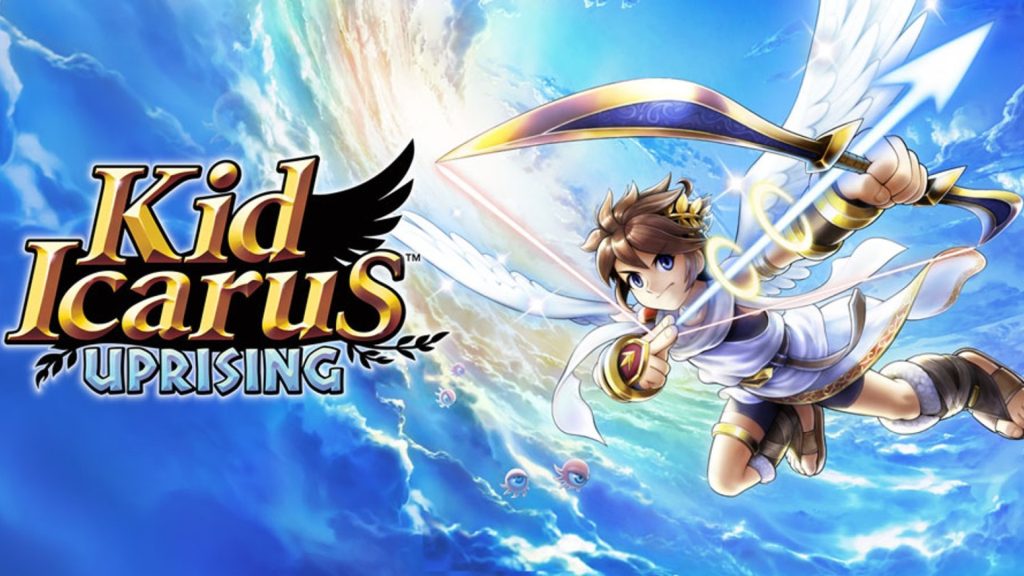 Nintendo has frequently dived into its back catalog during the Switch era to fill out its release schedule, but though the bulk of those efforts have been focused on bringing the Wii U’s library over to its successor, it seems Nintendo has plans for a beloved 3DS title as well. 2012 third person shooter Kid Icarus: Uprising is a particular fan-favourite, and many have hoped for it to get more time in the sun one way or another. According to prominent Nintendo insider Zippo, that’s exactly what’s happening.

The insider recently claimed in a blog post that a remaster of Kid Icarus: Uprising is in development for the Nintendo Switch. Apparently, Bandai Namco is in charge of the remaster, and will update the game with a “much more accessible” control scheme and improved visuals. The online multiplayer component of the game will also allegedly return, though as per the leaker, it’ll use Bandai Namco’s own netcode (which is known to be shaky more often than not).

Of course, as is the case with any rumour like this one, it’s best to take this with a grain of salt, especially given how notoriously secretive and unpredictable Nintendo is as a company. According to Zippo, the Kid Icarus: Uprising remaster is due out sometime next year, so there’s a chance that we end up hearing about it sooner than later, if it is indeed real.

Interestingly, back in 2018, Kid Icarus: Uprising director Masahiro Sakurai said that the chances of a modern port of the game weren’t very good. Read more on that through here.