Posted By Leonid Melikhov | On 19th, Jun. 2013 Under News | Follow This Author @Rengarious 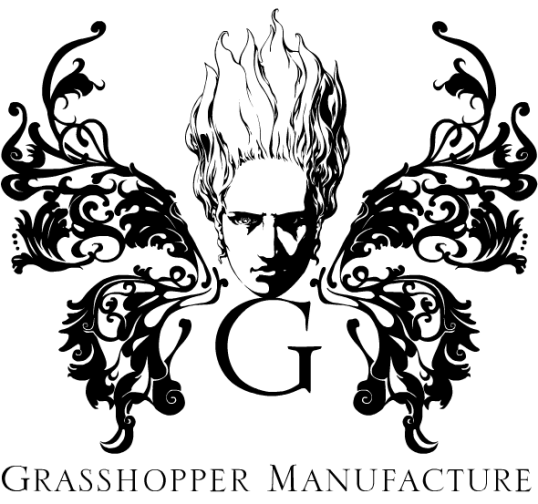 Joystiq had a chance to speak with Suda 51, the creator behind No More Heroes and his next upcoming title Killer is Dead. The topic was Epic’s new Unreal Engine 4, and if it will be used or not in future titles.

“As a developer, we’re heavily relying right now on Unreal Engine 4,” Suda told Joystiq at this year’s E3. “That works really well with both systems – or in the sense that we could go either way.” He also told them that they expect Unreal Engine 4 to be used heavily in Grasshopper Manufacture upcoming next-gen projects.

Suda 51 has already confirmed a next-gen game previously back in April, and it has nothing to do with No More Heroes 3 or Killer is Dead. It sounds like Suda’s next project is a new IP. For more on the official story please take a look at Joystiq.

Let us know what you think of Unreal Engine 4 in the comments below.