Killer is Dead is a unique but underwhelming action game from the creator of Shadow of the Damned and the well known No More Heroes franchise. Suda51 is mostly known for creating games with crazy stylized visuals, gameplay and humor and a tad bit of perversion. 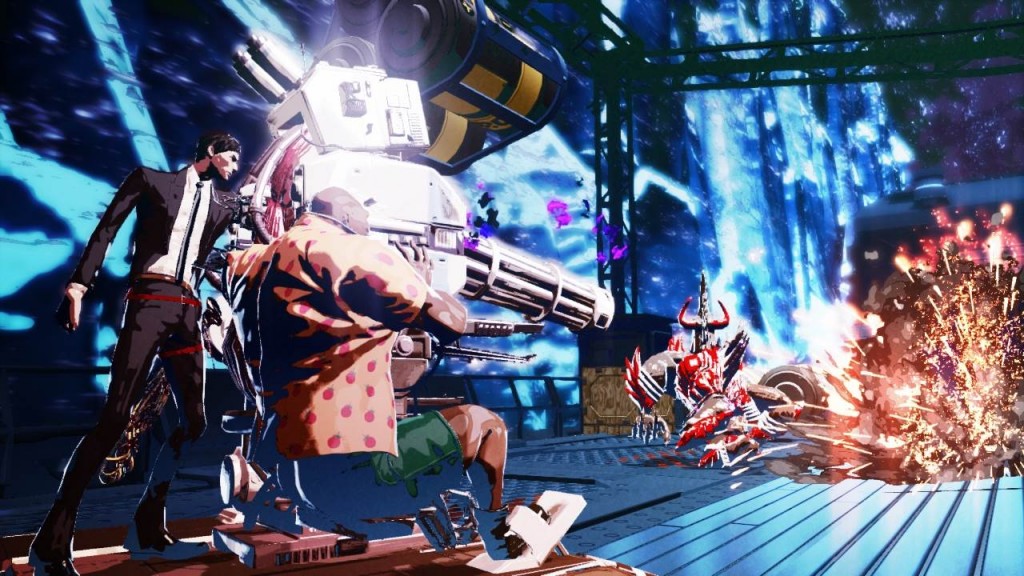 Killer is Dead definitely has a strong presentation going. Suda51 games have always had a unique personality and look to them. Killer is Dead feels and looks like a over-stylized comic book game. The game has a badass comic book art-style and high quality production values. The style of the game is not for everyone though; some people may or may not like it. However, it’s quite unique and worth checking out. If you like Suda51 games for their art, then Killer is Dead will be a no brainer if you just want to check out how it looks.

"The story in Killer is Dead is not that engaging and rather boring. However, the game retains its charm due to it’s weird disturbing humor, personality and over-the-top violence."

The story in Killer is Dead is not that engaging and rather boring. However, the game retains its charm due to it’s weird disturbing humor, personality and over-the-top violence. If you’re looking for an exciting story in an action game, then look elsewhere because you won’t find it in Killer is Dead.

Killer is Dead is an action game at its core. If you’ve played fast-paced hack’n’slash games like Ninja Gaiden or Devil May Cry, then you’ll feel right at home with Killer is Dead. The game’s flashy art-style and super-fast combat system is quite fun. However, there is something missing from it and eventually the game combat becomes kind of stale and a tad boring. 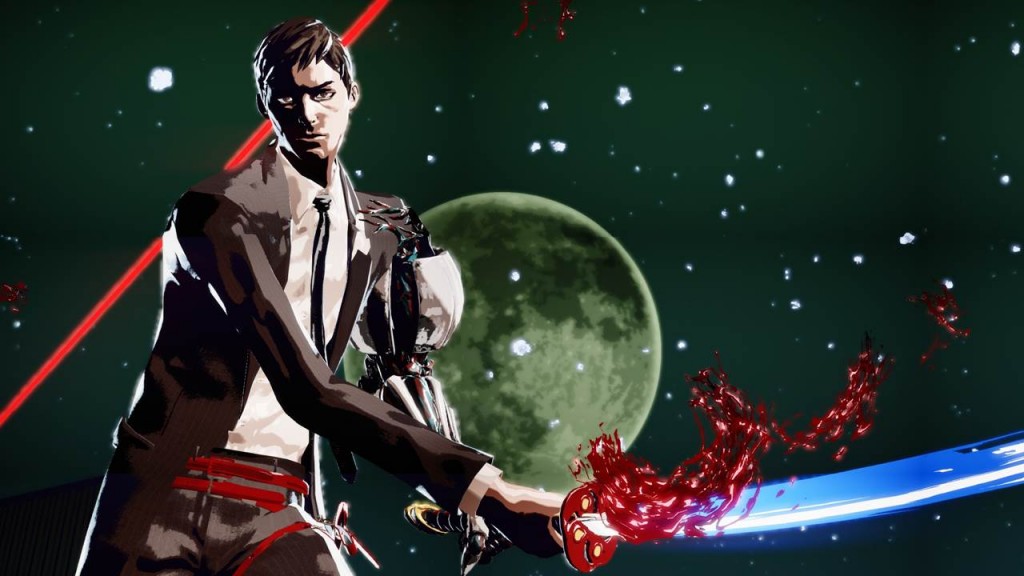 As you progress through the game’s 10 or so episodes of the story mode, you will come across hidden secrets such as the nurses that give you extra challenge levels, where you can test your skills. For every episode and challenge level you can get ranked similar to Devil May Cry. The higher you rank up at the end, the more money you will earn. You can use money in the game to upgrade your life, attacks and weapons.

"Despite it’s interesting art-style and somewhat charming personality, my biggest issue with the game is that it just ends up feeling repetitive the longer you play it. Killer is Dead is quite a short game when it comes to the story mode and spans across only 10 episodes that all can be completed within a few hours."

Despite it’s interesting art-style and somewhat charming personality, my biggest issue with the game is that  it just ends up feeling repetitive the longer you play it. Killer is Dead is quite a short game when it comes to the story mode and spans across only 10 episodes that all can be completed within a few hours.

This leaves the player with replaying the game to get the better ranks, earn more money, upgrade everything, get every trophy and complete all challenge levels. The game does offer a decent amount of extra content. However, it doesn’t really justify the game’s short length and repetitive gameplay. If the gameplay wasn’t so repetitious, then it would of have been a different story. However, unfortunately that is not the case in Killer is Dead.

Overall, I respect Suda51’s attempt to create a crazy and unique art-style feel for an action game. However, I feel that Killer is Dead tries to be something that it cannot be. I really wanted to like the game for its unique visuals and bizarre story-telling, but there are just too many better games out there that offer more fun and great plot experiences. 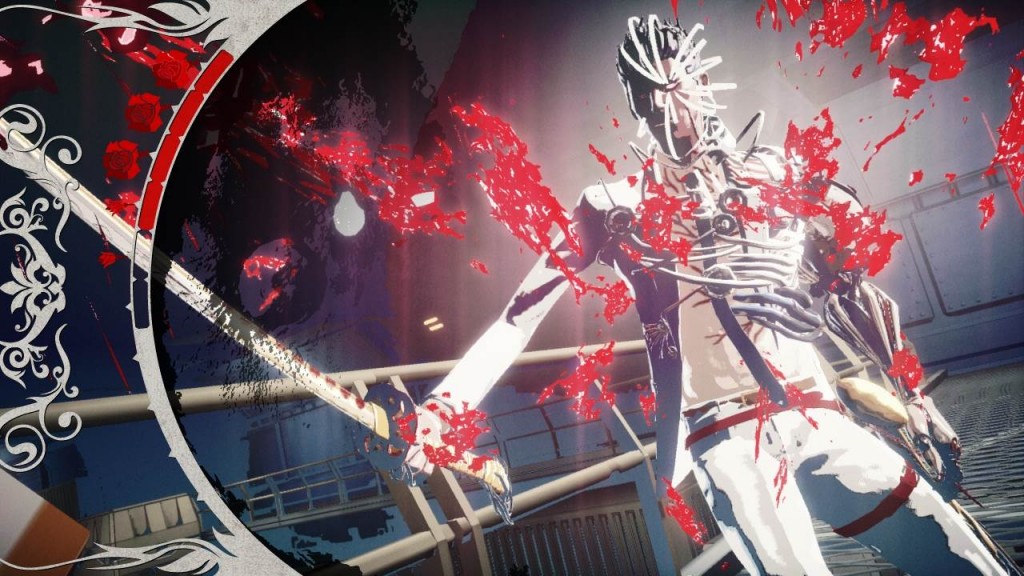 Killer is Dead is just too strange and the game feels like more of an arcade-title rather than a full-fledged action game due to the fact that it is really short and its repetition is not helping the game either. Therefore, the $60 price tag doesn’t truly justify on what the game has to offer.

In the end, I think Killer is Dead deserves a rental at best. If you absolutely love insane Japanese games with interesting visuals and don’t mind the $60 then this game might be for you.  If you’ve enjoyed previous Suda51 games, are looking for more, and know what to expect, then this could be the right game for you. Other than that, I would stay away from it and try to find something that is worth your time.

Repetitious, only 10 episodes, $60 is too much for what it has to offer.

Killer is Dead is an interesting and unique game, but it's repetitious gameplay and short storyline doesn't really justify the $60 purchase.

A copy of this game was provided by developer/publisher for review purposes. Click here to know more about our Reviews Policy.
Tagged With: Grasshopper Manufacture, killer is dead, ps3, Suda51, xbox 360