Killzone 2 has been a great success for Sony and the PlayStation 3. Its easily a showcase title for the hardware. The visuals of Kill zone 2 were top notch. Character models and their animations were very fluid. Killzone 2 was all about the war zone and it truly felt like one. Right from the start to the end Killzone 2 is arguably one of the best looking games on the PS3. With Killzone 2 being a commercial and a critical success for Sony, the game still had some issues. Through this editorial we present what Guerilla needs to do so that Killzone 3 could be HUGE. 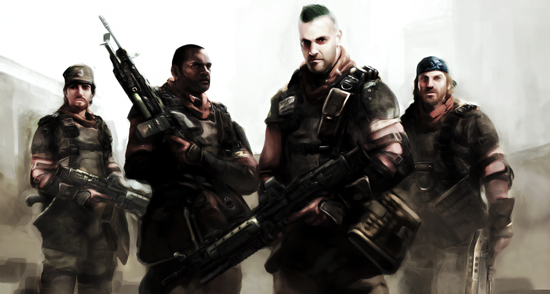 Killzone 2 took placed where the original left off. You are taking the role of Sev, Cheif lieuitenant of the ISA, who are planning to invade Helghan which is the planet of the Helghasts. Your aim is to Capture Visari , the head of the Helghans. After the victory in the original Killzone ISA are pretty confident that they will win the war. But things are not pretty simple this time around. In short the plot was just there, occupying its place and was truly insignificant to the theme of the game. This is where I believe the content writers for the next game should step up and put in a better plot. Recent first person shooter games like Call of Juarez: Bound in Blood had an awesome plot, I hope Killzone 3 will have a great plot which will suck me right in the game.

Just like the story, the protagonist of the game, Sev had no character development whatsoever. Character development is one of the most important factors in a franchise based video game. There are many examples we can state where gamers just buy the games just due to the fact that their favorite character were in the game. People love Solid Snake, Marcus Fenix, Zelda and many more. Guys how many of you had played the original Gears of War? Marcus Fenix character development was average in the first game, but developers worked on that and in the sequel I actually got the feeling that this time around Fenix had some substance. I wonder what will happen with Killzone 3? A new character may be? 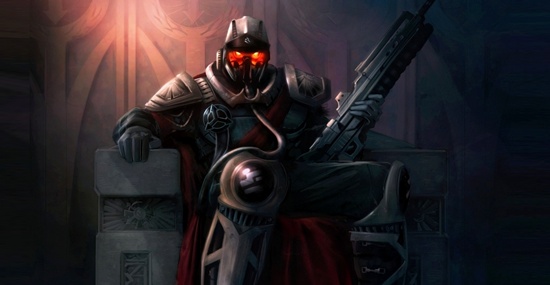 Radec was an interesting boss battle

I have said in many of my previous editorials that many of the best games out there end too quickly. A game like Uncharted: Drakes Fortune also had the same issue, but Uncharted 2: Among Thieves was almost double in length. On my first play through on Killzone 2, the campaign got over in 5-6 hours. Now as a gamer I am forced to think : “What the hell? 60$ for 6 hour campaign”. Now I am not sure about you guys but I still love my single player stuff more so than the online modes. I know many would say that 6 hours is okay for a first person shooter, but man you guys are paying 60$ for it. Look it in that way.

There were a couple of boss battles in Killzone 2, although according to many, first person shooters are not expected to have boss battles, but the game had them and to be honest most of them were pretty good. Especially the last boss where you are fighting off against Radec was I guess the best of 2009 so far. The thing over here is if Guerilla can pull in about three more bosses in Killzone 3 than we are in for a treat. As we say : The more the merrier. 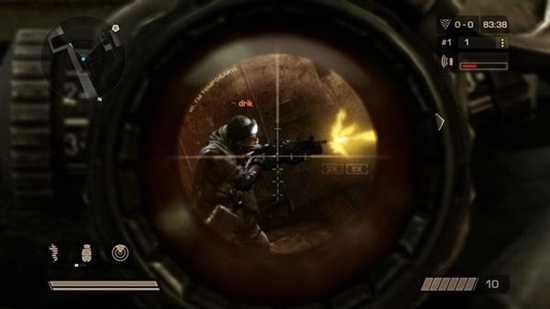 Now Killzone 2 made some use of the PS3’s motion sensing abilities. None of the games except a few like Heavely Sword are able to take something out of the motion sensing controller on the Playstation 3. I guess Guerilla should just drop the idea of using that in the next game. And who wants to do dumb thing like charging a bomb and balancing a sniper rifle using the controller?

For any first person shooter to be successful, the controls has to be spot on. Although we all know that Killzone 2 was a master piece right from the start to end,, but some of the controls for aiming and zooming were not done very well. Although the issue was later fixed by a patch. Guerilla should take care of this in Killzone 3.

Well every game has some minor issues. Some of those were also present in Killzone 2 as well. Like the player can only run for like three seconds and take a pause. Also the character should be much taller and should not be like chest level to the other guys in the game.

I guess the amount of hype Killzone 2 had was amazing. From the infamous E3 2005 trailer to the actual game in 2009, the series has come a long way. We all know Killzone 3 will be announced (very soon I guess) and if rumors are to be believed its already in production. Lets us know what are you thoughts in the comment section below.