Killzone 3 Will Not Have 4 Player Co-op After All

FirstPlay  accidentally revealed during their Killzone 3 preview that Killzone 3 will have 4 player co-op.

Well it turns out that they were mistaken, either that or Gueriila Games got really pissed since they didn’t want this information slipped and announced now, sort of David Jaffe style.

“Unfortunately the Killzone 3 preview contains a piece of erroneous information about a four-player co-op mode which isn’t present in the game. It was something that had been rumoured that we mistakenly picked up on as fact. Apologies for that, especially to Guerrilla for whom this has been an annoyance.” said FirstPlay. 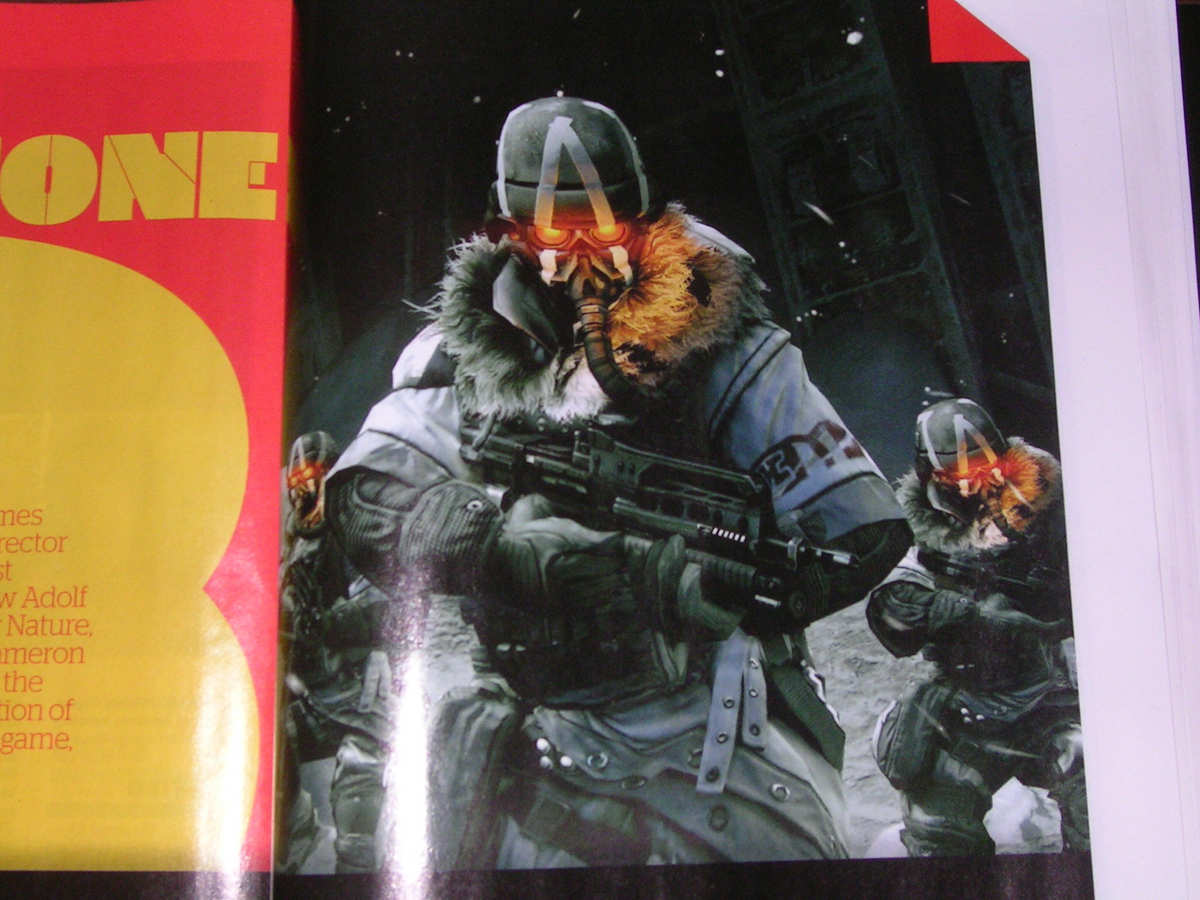 Let’s hope Guerilla surprises us when it comes to the multiplayer aspect of Killzone 3, i’m sure everyone want’s split-screen/co-op.