Killzone 4 has Raytracing for real-time reflections

The power of next gen consoles. 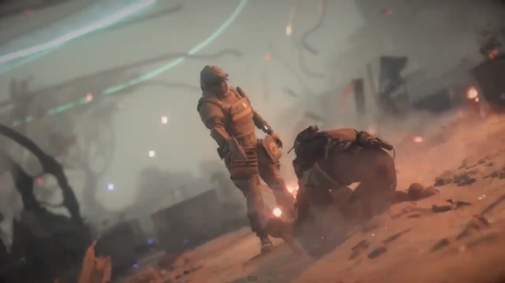 Killzone 4 apparently uses Raytracing for real-time reflections and this was revealed by Guerrilla Games employee Michael Drobot. He gave a detailed presentation at Digital Dragons 2013 event, held in Poland, and a Polish website called GRYonline has the video for that.

Crysis 3 also did something like this so this isn’t new and it is called approximate raytracing reflection. This is something that is possible with next-gen consoles and have been seen on certain PC games already.

This isn’t the same as using raytracing to do the whole thing because that would require a supercomputer and even high end PCs cannot replicate that.

It’s nice to see Killzone 4 using this technology but game developers should use it as well. Both PS4 and Xbox 720 will support such a technology. We may see first-party games use this technology rather than third party ones.