New Killzone has a promising cast.

Sony has gone ahead and revealed the voice actors in the upcoming new installment of its Killzone franchise, Killzone: Shadow Fall. The game will have you play as a Shadow Marshal under Vektan Security Agency director Sinclair, who will do all he can to make sure the war remains tipped in their side. Unfortunately for him, Echo, a Helghast leader, also has a similar outlook to the war, only for the other side.

Sinclair will be played by David Harewood, while Echo will be played by Jamie Gray Hyder. The voice talent here is incredible, incidetally- Harewood is know for his role as the intelligence agency director David Estes, the deputy director of the CIA’s Counterterrorism Center, in the award winning television series Homeland. Jamie, on the other hand, should be well known to fans of the HBO series True Blood.

Both actors are lending their voices and their likeness to the game, so it promises to be a high class production.

Oh, Sony also gave us a new story teaser and some mo-cap screens for the game to chew on. Enjoy. 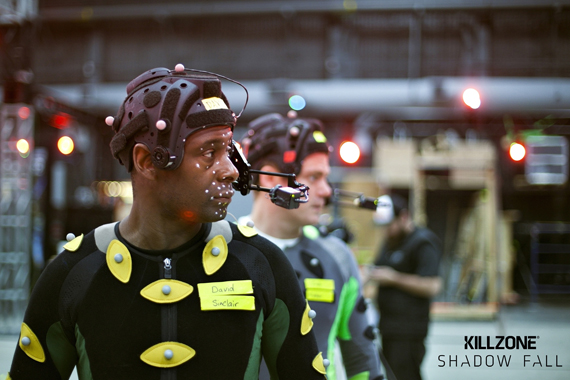 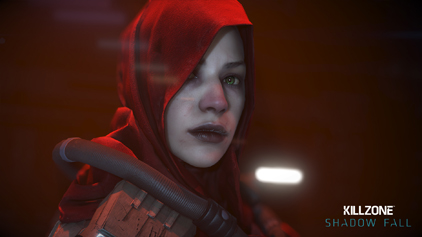 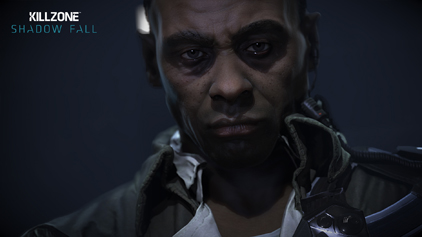 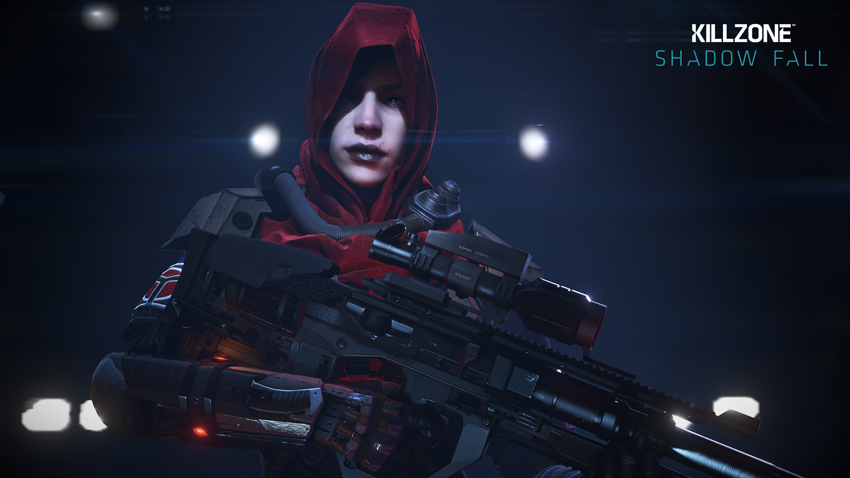