Kinect Nat Geo TV is a very innovative project from Microsoft which is aimed at children between 7-12 years old. The great thing about this is that you as a parent can also interact with the TV along with your kids, and this is what is called as a 2-way TV experience. 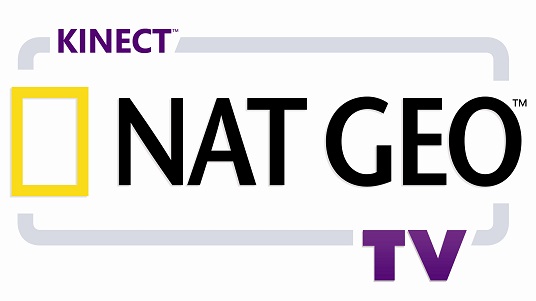 It’s something that Microsoft has devised for Kinect allowing a co-op experience to increase the immersion. Parents should note that this is extremely beneficial for their kids, because not only do they learn new things about animals and their habitats, but also get to play as them as they scrounge for food and do other things that you expect these animals to do.

As you know, National Geographic channel is a bundle of knowledge, however, sometimes people may not enjoy watching it because of obvious reasons—the content may be boring and may just keep dragging along. However, with Nat Geo TV, there is an element of interactivity that immerses people into the experience and when you consider the 2-way experience which adds in co-op, it’s something that is great for the entire family. 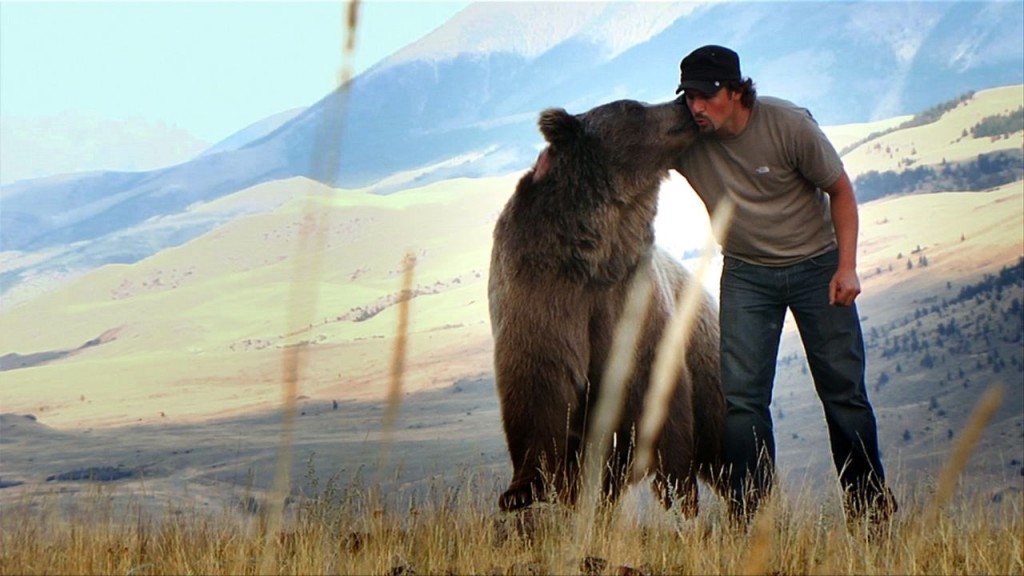 Being a Kinect game, there is almost no issue with the tracking, which was a bit surprising to me considering its complex nature. And the fact that it has to process two people doing different things. It also has to pick finer movements along with audio tracking, so it does get a bit complicated.

That’s not an issue for the Kinect here, because the game or should I say interactive episodes, are well optimised for the hardware, reducing annoyance and giving people a great experience. There are eight episodes in total broken into 3 sub sections, and after you complete each episode you get to play as the animal, where the game gives you different scenarios–like capturing fishes or scrounging a hole to find food.

Of course, it can get a bit stressful if there are lighting issues in your house or if the Kinect placement is awkward, but as I mentioned before the game is optimized well, and with a little effort you can get it running flawlessly. It almost feels like you are navigating an animal habitat, which is quite a sublime experience. 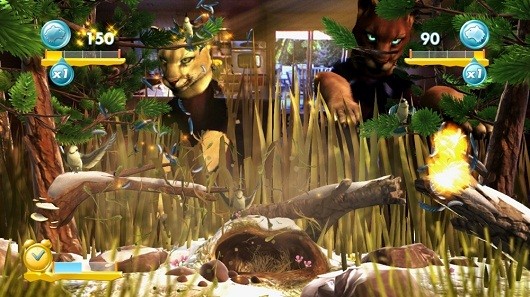 You may find tracks during your expedition and have to say “tracks” so that you get to answer a bunch of quiz questions which I couldn’t answer even one. Damn, I need to brush up my general knowledge, but it was frankly embarrassing. The host, Casey Anderson, is pretty charming and will be the center point of the game, as he leads you through the various settings making you learn cool things that you never knew before.

As mentioned above, there are a variety of episodes, including: Expedition Grizzly, Stalking the Mountain Lion, Black Bear Invasion, The Wolverine King, Yellowstone Spring and so on. I have to admit, learning about the bear was a revelatory experience. I actually played with my little cousin for a while, but he seemed to be a bit indifferent to the animals that came up on the TV.

I was like (in native tongue), “Look at that Bear, isn’t he magnificent.” My cousin didn’t respond, but just kept staring at the TV waiting for some cool things to happen. Kids nowadays want all action, and less things which gives knowledge. However, he did seem to enjoy the interactive elements after each episode. Who doesn’t want to play as an animal, eh? 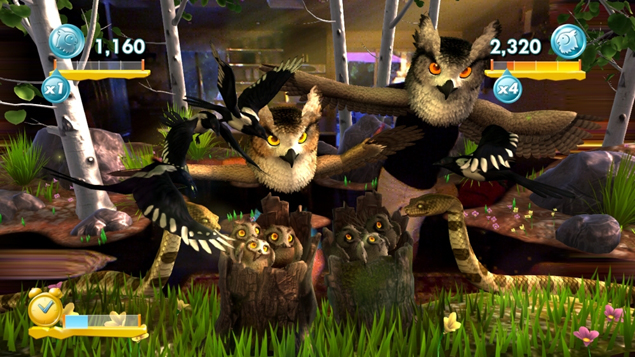 I would absolutely recommended this for children because it’s a great learning experience and an interactive one at that. The visuals are great, the Kinect’s tracking is good provided you don’t think about gaining high scores in some mini games, and there’s enough variety here to keep things challenging and fun. While it’s a bit odd and different than the norm, it’s quite enjoyable if you give it a chance.

Kinect tracking is great provided you don't aim for high scores in mini games. The visuals are very proficient. 2-way TV experience is innovative. Eight content filled episodes for children and parents alike. Be an animal!

Very odd at the first impression and may make you indifferent to it. Have to stick to it to uncover the better parts. Can get repetitive.

Final Verdict:
SUPERB
I would absolutely recommended this for children because it’s a great learning experience and an interactive one at that.
A copy of this game was provided by Developer/Publisher/Distributor/PR Agency for review purposes. Click here to know more about our Reviews Policy.