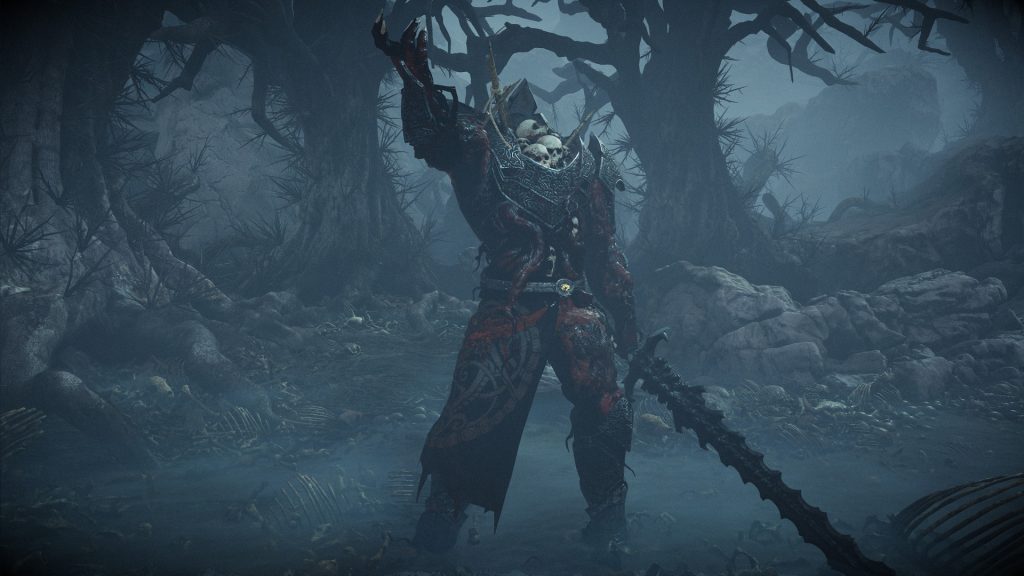 NeoCore Games has released the first batch of free seasonal content for King Arthur: Knight’s Tale. Dubbed The Chained God, the free update adds quite a bit of story content, along with a bunch of optimisations for the game.

In The Chained God, players play as the Fomorians—the giants of Avalon and the main enemy faction of the Knights of the Round Table. The update adds a new series of short story missions.

Alongside the story content, the update also massively reduces the installation size for King Arthur: Knight’s Tale. Originally weighing in at around 120 GB according to Steam, the installation now sits at 39 GB.

King Arthur: Knight’s Tale is a turn-based tactical role playing game with an emphasis on storytelling. It is a modern retelling of a classic Arthurian myth, re-imagined through the lens of dark fantasy.

King Arthur: Knight’s Tale is currently available at a 35% discount on Steam. There will also be released on PS5 and Xbox Series X/S at a later date.