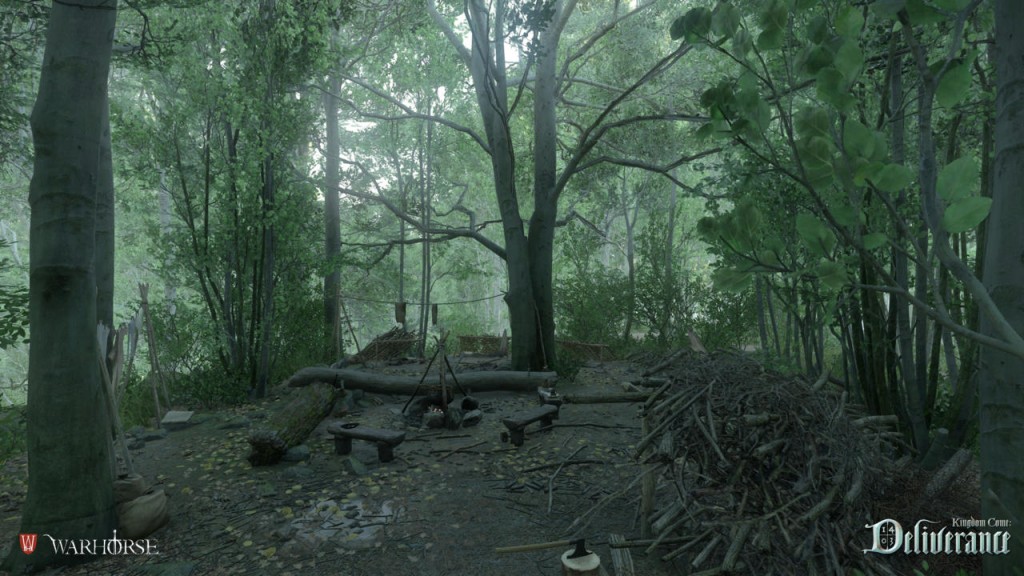 A new update and a free HD texture and audio pack have been released for Kingdom Come: Deliverance. The update was announced earlier by Creative Director Daniel Vavra and it is now out for the PC. This new update 1.4 adds some new beard and hair mechanics and brings with it fixes for more than 200 bugs.

While this update was supposed to release earlier, it was delayed because of a strange bug that occurred while in combat. With the new update out, players can now go and change their style at bathhouses, and they even gain extra charisma with a new haircut. Additionally, the free DLC pack is sure to make Bohemia look even more realistic and the HD audio will also certainly add to the enjoyment of the game. As of now, this update is only available for PC and we can expect it to release soon enough for the consoles as well.

You can read the full patch notes below. Kingdom Come: Deliverance is now available for PC, PS4, and Xbox One.

As a special treat, we’re releasing the first free DLC – HD Texture & Audio Pack for PC which together enhance the visual and audio experience of Kingdom Come: Deliverance. HD Textures boost the overall graphics of Kingdom Come: Deliverance to create an ever more lifelike look at 1403 Bohemia. HD Audio is available for all three voiceover languages (English, German and French) and enhances all in game voiceovers and sounds.