Perhaps you are a Kingdom Hearts fan like me, and perhaps you are still waiting for a real sequel to KH2 (not all the other spin-offs), Well if you do, than i have a pretty big announcement for you guys, Kingdom Hearts 3 still has a chance of being in your console one day. 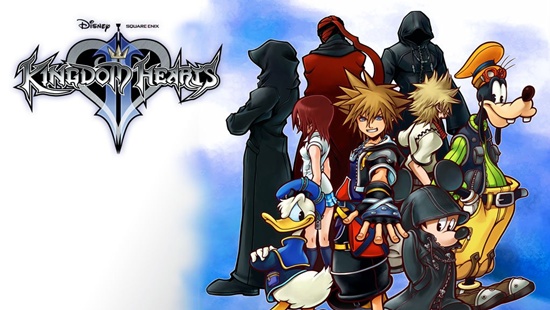 According to a recent Famitsu Interview with Square Enix’s Tetsuya Nomura, as you would expect, there was a question regarding the next installment in the KH series, and more specifically KH3, Tetsuya’s reply was “Regarding III, fans and partners alike are pressing us for it, so we’ll work to realize it as soon as possible.”

So if you thought all hope is gone, think again!