Up close and personal with Kingdom Under Fire 2.

Earlier today two new videos and some screenshots were released for the ever-elusive Kingdom Under FIre 2, which has been in development for over three years. The most recent updates since the announcement of the game’s closed beta in 2011 were the announcements of the development of PC, and PS4 versions of the game to accompany the already planned PS3 and Xbox 360 versions.

The trailer, which is really just 1:30 of trailer and then 4 minutes of cinematic game play combat, looks to be very promising indeed. In game combat looks spectacular and incredibly fun both in small scale individual confrontations, and in large scale all out war-type situations. Four years of development looks to have paid off.

The second video, while it also shows in game combat game play, rather than taking bits and pieces from favorite combat scenes, takes us in on a real mission in the game. And it makes things look even more fun. From the oohs of things, we will be able to control large scale armies from a high up bird’s eye view, or soon in and control an individual unit for more personal, shish n’ gash combat.

As of yet there still is no official release for Kingdom Under Fire 2, but it is still listed as having a 2013 release. 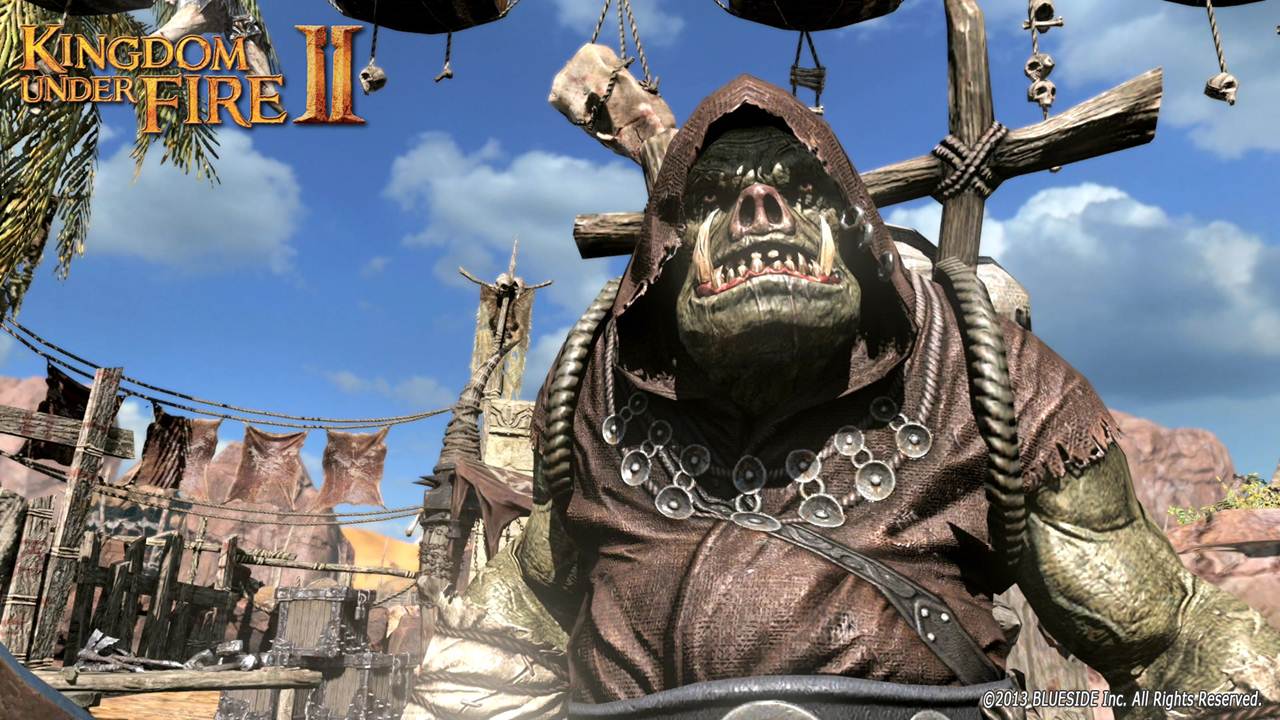 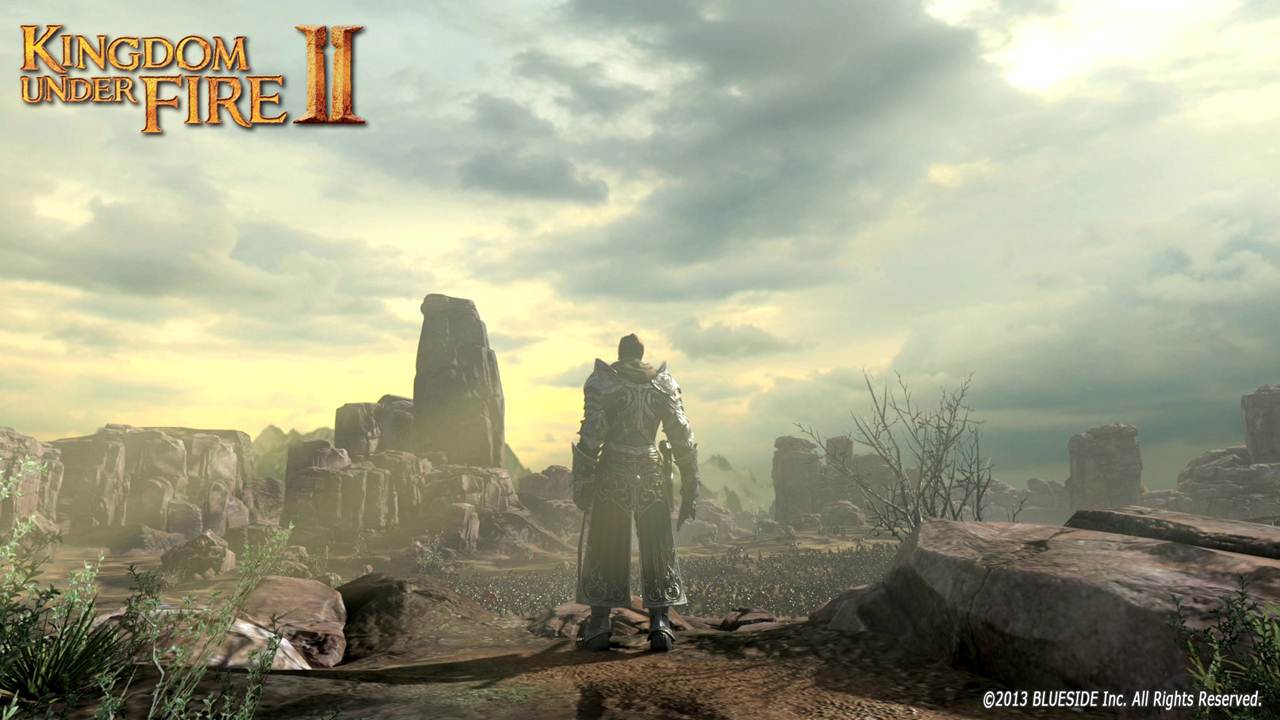 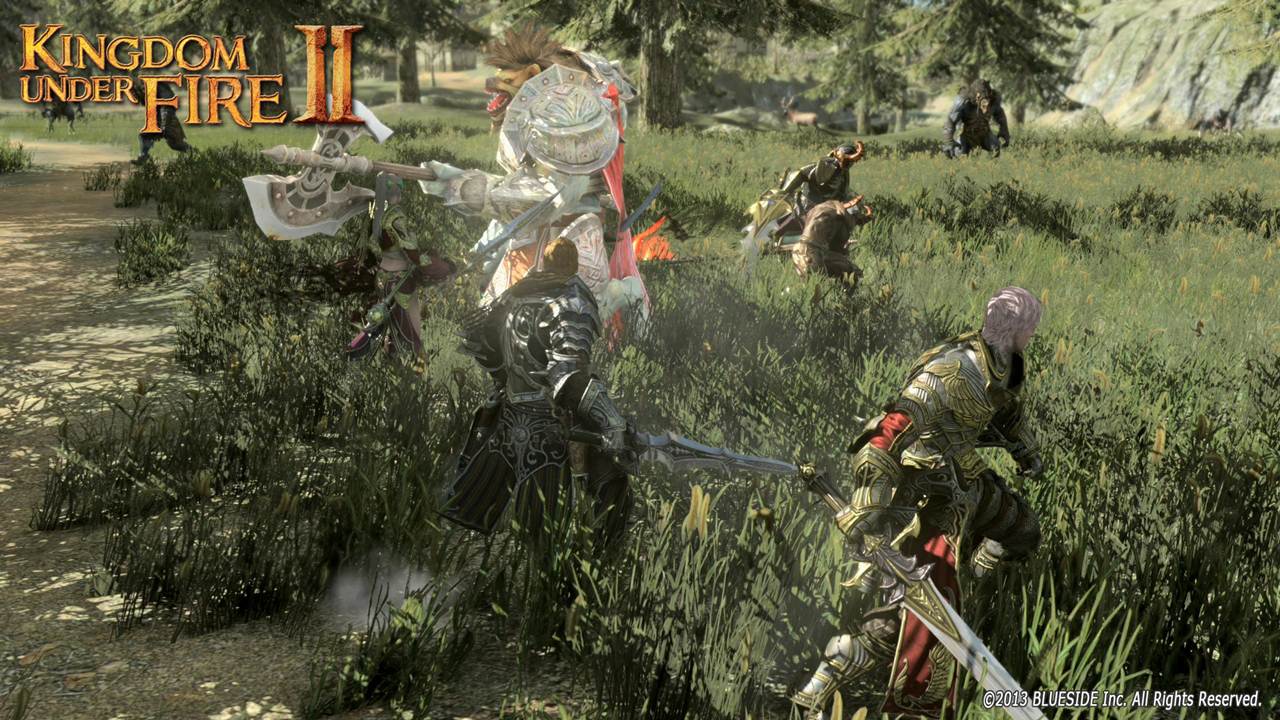 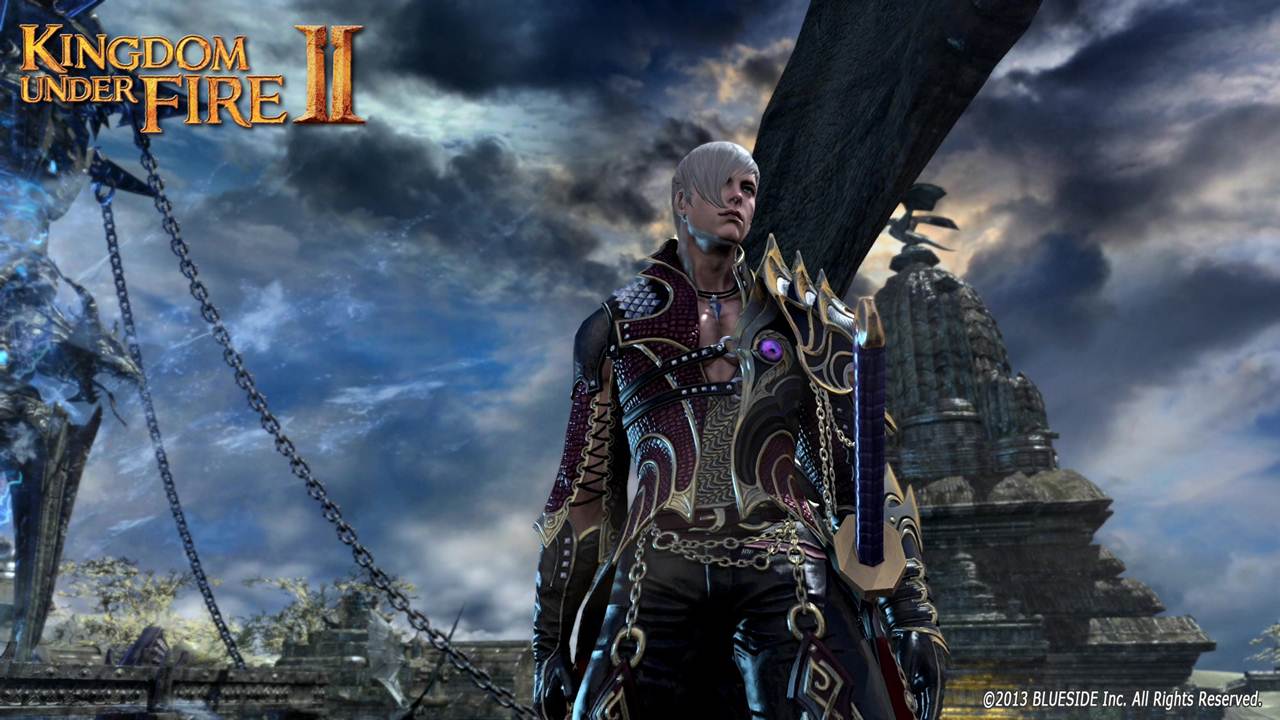 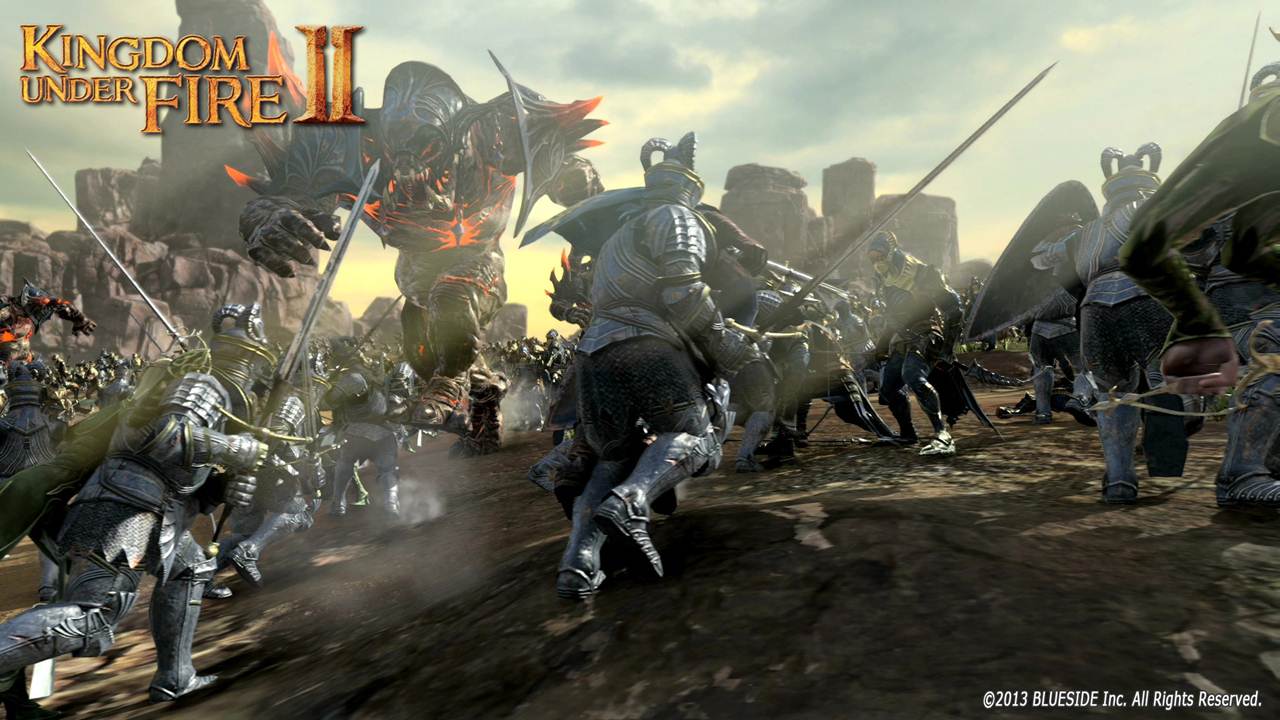 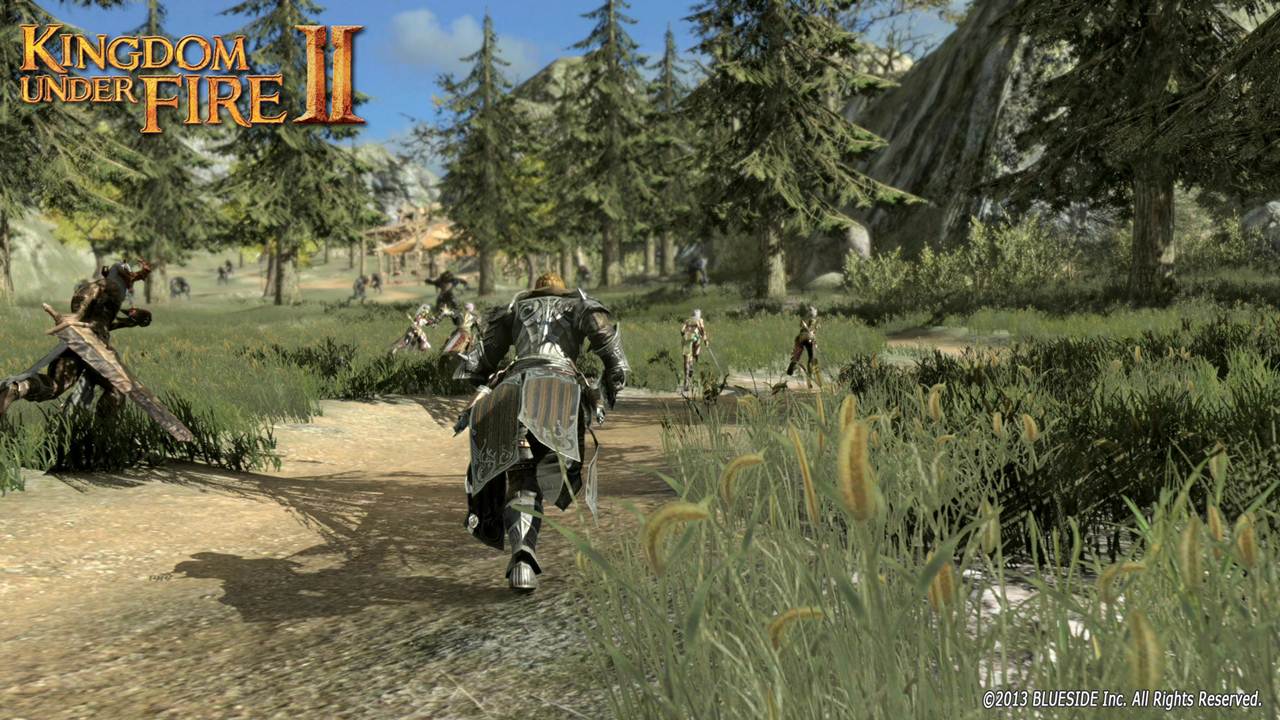