Kirby and the Rainbow Curse Launches in North America February 13, 2015

The pink puffball rolls on to your Wii U in February 2015. 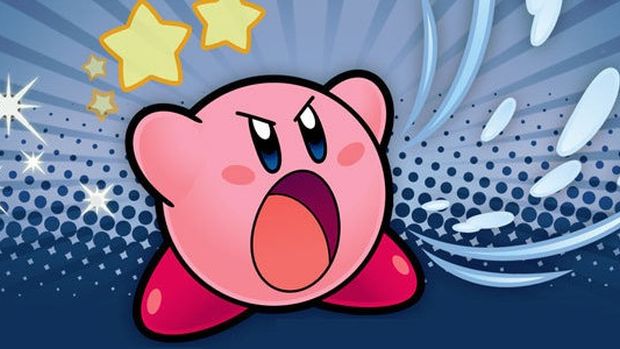 Looks like Nintendo will not make the same mistake they have made before so many times with the Wii U- any potential momentum that they get this holiday season thanks to Super Smash Bros. for Wii U, as well as Amiibos, will not be squandered, as they seem to be planning on continuing to release games in quick succession right after, instead of squandering momentum away. Therefore, the next Kirby game- Kirby and the Rainbow Curse, based on the pink puffball’s hit and critically acclaimed Nintendo DS adventure, and his first outing on the Wii U- has been announced to be hitting North American shores on February 13, 2015.

The game has been confirmed to feature co-op as well, although it is probably safe to expect, given that this is a Nintendo game, that online co-op will probably not be supported.

As of right now, we have no European or even Japanese release date for the game. Stay tuned to GamingBolt though, and we’ll let you know as and when we find out.

Tagged With: kirby and the rainbow curse, Nintendo, wii u