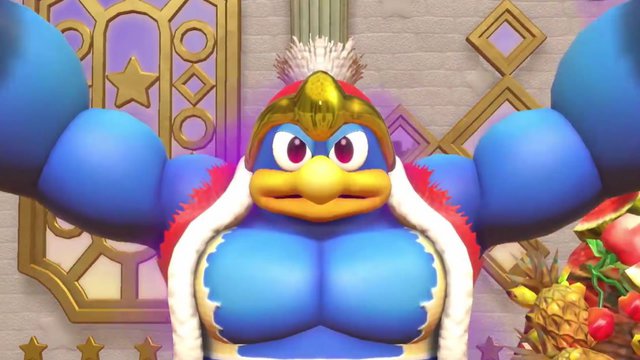 While there’s a definite case to be made for Kirby: Star Allies to have been a bit disappointing at its launch earlier this year, Nintendo and HAL Laboratory have continued to add to the title since with great post launch support, which continues to this day. And the latest trailer for the game, which you can see for yourself below, is an introduction to the newest character who will be added to the game as part of this ongoing support.

Said character is Taranza, who is a brand new Dream Friend. He will be added to the game alongside Magolor and Susie. He seems to have cool ranged and area of effect attacks, including throwing a pink puffball (no, not that one) to knock enemies out of the way. These abilities of his are shown in the trailer.

Taranza will be added to the game, alongside Susie and Magolor, on November 30, via a free update. Kirby: Star Allies is available exclusively on the Nintendo Switch.