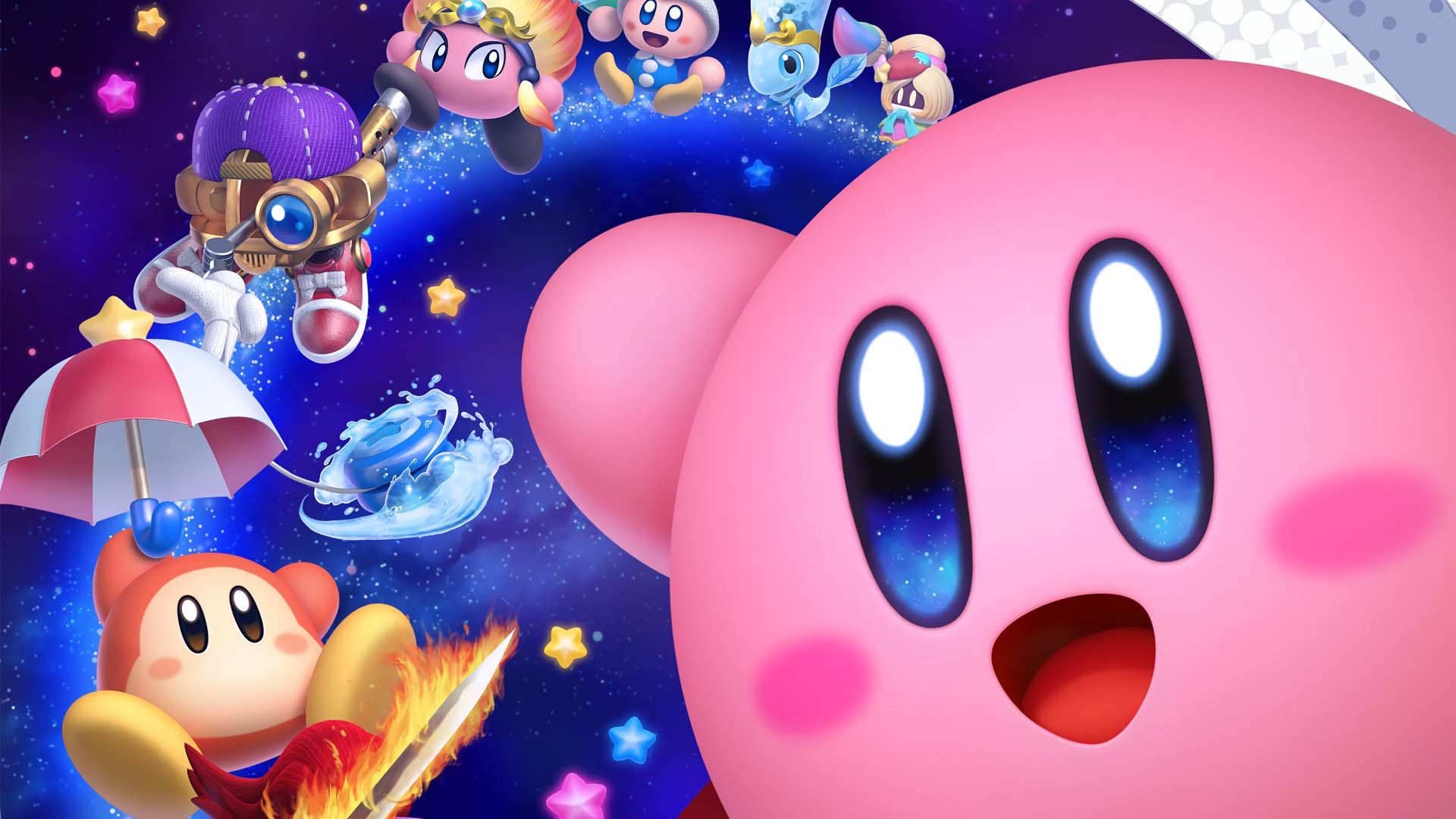 When it comes to the Nintendo franchises, there’s one little pink ball that has always been a curious oddity. Kirby has been an IP that has been around for years, though never quite reached the level of the some of the other classic Nintendo titles such as Mario and The Legend of Zelda. In that way, it’s also been ripe for experimentation, with lots of offbeat titles. And it seems some on the team want to go even more off the beaten road.

In an interview Famistu, several key members of the Kirby team were interviewed about the franchise’s future and the latest entry, Star Allies. Design Director Riki Fuhrmann said something interesting, saying he wants to make a game not based around action. He didn’t go into detail only saying, “For me, personally, I’d really like to make a non-action Kirby spin-off game.” (Thanks to Nintendo Everything for transcribing and translating).

What that would look like is anyone’s guess. A Kirby visual novel perhaps? Or maybe something akin to Animal Crossing with Kirby and friends just chilling out? Who knows, but one thing is for sure: there will always be Kirby for the future.