Knights and Bikes Interview: The Gentle Nostalgia of Penfurzy

There was a time when gaming – and mass entertainment in general – was simpler, more down to earth. The emotional connection of those days persists with games like Earthbound and Secret of Mana that helped foster a different kind of magic within players. Those days will be returning sooner than you think with Foam Sword’s Knights and Bikes, a Unity-based platformer with a great art-style that oozes 2D detail.

GamingBolt had a chance to speak to Foam Sword co-partner and programmer Moo Yu about the game including its release date, what we can expect and how the studio went about capturing that magical nostalgia. 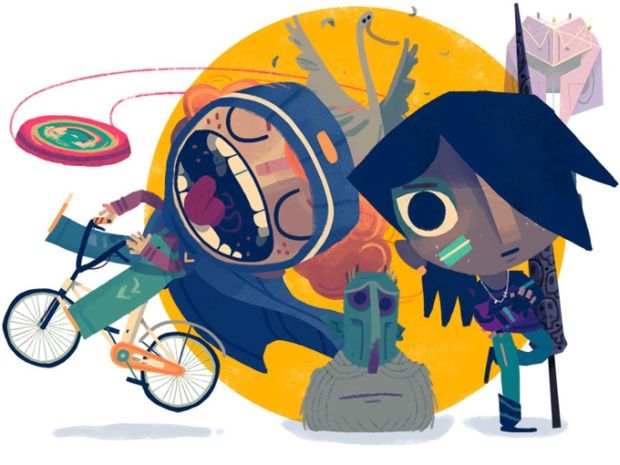 "Knights and Bikes is developed in Unity and we mix lots of other techniques and technology in to get the look that we have so far."

There’s a certain nostalgic appeal to the game that’s incredibly endearing. Are there any particular memories that helped galvanize the game’s development?

The memory that most inspired Knights and Bikes for me was playing Secret of Mana with my friends on the SNES. I remember discovering the odd but magical device that was the multi-tap and exploring a mysterious world with my two best friends. It wasn’t just the in-game experience, though. It was having the memories, the misunderstandings, the trials, and tribulations of playing together. It was a staple in our friendship and we played it together at least once a year from the time we were twelve until when I moved to the UK fifteen years later.

The visual style of Knights and Bikes looks amazing. What technologies helped you develop the animation and how much time did it take to fully work out?

Knights and Bikes is developed in Unity and we mix lots of other techniques and technology in to get the look that we have so far. We use Spine for some character animations. We hand draw lots of frame animation. We use Maya to create some 3D meshes while others are generated procedurally. I wouldn’t say we’ve even 100% worked out all the pieces yet. We’re still exploring and trying new things to bring Penfurzy to life.

What mysteries lay waiting for players? How strong are the supernatural elements compared to the modern threats that players will face?

I don’t want to give away all the mysteries of the game, but the players will definitely have lots of questions to seek answers to along their adventure. 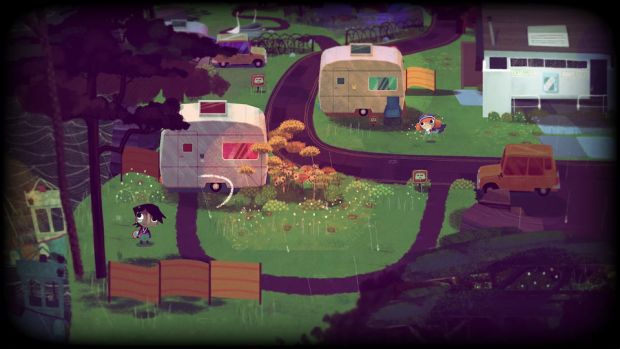 "We want to make sure that playing the game single player is just as fun as playing with a friend."

What makes up the core gameplay? Will players be jumping around and platforming, solving puzzles, exploring the island at their own pace or a mix of all of the above?

We never look at gameplay from a purely mechanical perspective. While the elements we are currently focusing on are puzzles, exploration, and battles, we are really trying to capture things from the eyes of a child and the way they think about the world and interact with it.

How big is the island in question? Can the game be explored in a non-linear fashion? Do certain areas only open up once certain tasks have been completed?

It’s too early to say exactly how big the island of Penfurzy is or exactly how it is explored. Currently, the main factor in how much of the access you have to the island is our bikes. With an island of such diverse terrain, you’ll need to upgrade your bikes to prepare for whatever conditions our heroines may encounter.

How does SharePlay influence the overall gameplay?

SharePlay isn’t something that we’ve had a chance to look into yet. We do plan to support online co-op so I would guess most would use that implementation.

How does the gameplay change when co-op is involved? Are there puzzles that can be solved in tandem with a friend?

There will be many co-op puzzles in the game, but the AI will also be able to help the player out with them. We want to make sure that playing the game single player is just as fun as playing with a friend. We haven’t decided yet if we’re going to be adding any elements of the game that would require you to play with a friend, but it’s definitely something to think about. 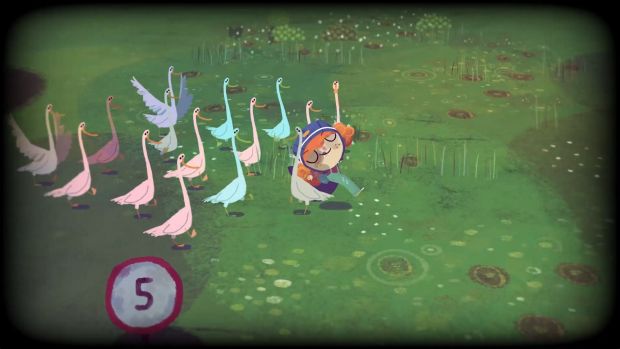 "We really need to focus on delivering on the feeling of being a kid and going on an adventure with a friend rather than just trying to implement a long list of features."

How different is it coming from a corporate development environment to a crowd-funding platform? Are you ever motivated to include as much as possible, even if it may not be realistic to achieve?

I haven’t really been involved with the business side of things in the bigger studios where I’ve worked, but I have to say that I’ve had a wonderful experience with the crowd funding experience and our wonderful backers. They definitely keep me full of energy, inspiration, and motivation working on Knights and Bikes.

I think we are very aware that as a team of two, we really need to focus on delivering on the feeling of being a kid and going on an adventure with a friend rather than just trying to implement a long list of features.

Will Knights and Bikes ever release on Xbox One?

We don’t have any news about additional platforms at this time. We are currently targeting Steam and PS4.

When can we expect the game to release for all platforms?

We don’t have a firm release date but we’ll always be sharing the game’s progress through our Kickstarter backer updates.