Innovative horror game coming to a variety of crowdsourcing platforms. 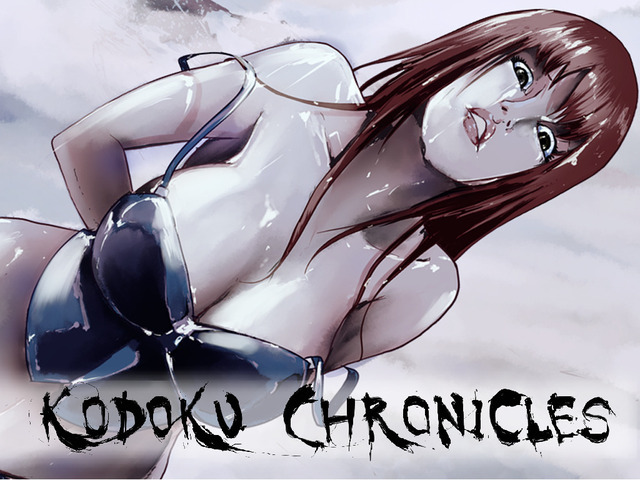 Kodoku Chronicles is an innovative horror visual novel that was announced quite a while ago for PCs running Windows and Mac OS X, PlayStation 4, PlayStation Vita, Xbox One, and iOS platforms such as iPad, iPod Touch, and iPhone. Today, the developers announced that the game is going to get its very own Kickstarter campaign that should hopefully help with funding, as well as a Steam Greenlight page, that should maybe enable it to get onto the most popular storefront for PC gaming.

Kodoku Chronicles, of course, looks very intriguing, mixing as it does Japanese folk lore and H.P. Lovecraft’s sensibilities when it comes to horror. The fact that the game is a visual novel, meaning there will be no expectation for combat to take away from the atmosphere, further increases my excitement for the title.

Stay tuned to GamingBolt for further coverage and news of the game, because we should have more for you soon.