Kojima wanted Grey Fox to star in Rising instead of Raiden

Should have pulled rank, Mr. Kojima. 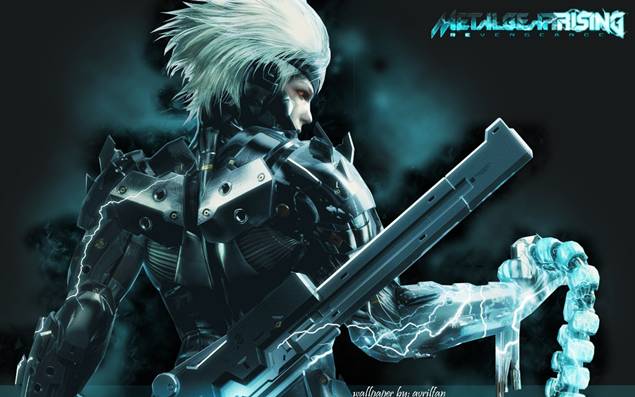 Metal Gear Solid creator Hideo Kojima says that he wanted Frank Jaeger, or Gery Fox, to star in Metal Gear Rising: Revengeance, but that his staff at Kojima Productions wanted it to star the not-so-well-liked wuss-turned-cyborg ninja, and Kojima “respected” that decision.

“It was my staff in Kojima Productions that insisted on Raiden, and I respected their idea,” Kojima told IGN ME. “I wanted to really focus on production than development, and they wanted to come up with a really cool hack-and-slash title with some Katana action and Raiden in it, and I thought ‘okay, that’s fine, I respect that.’”

“But in my personal opinion, I wanted to go for Frank Jaegar, (a.k.a. Gray Fox),” he continued. “But if we had gone with that, I would have had to write the script and then be really committed to creating the game.”

That sounds like a very interesting concept. Grey Fox is well loved as a character, but would you have liked to see him star in Rising instead of Raiden? Tell us in your comments.