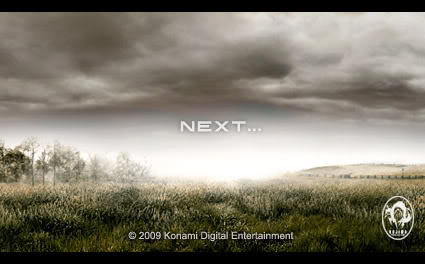 Hideo Kojima posted a teaser for a new project he is working on, The teaser shows an “unknown place”, with trees, grass and dark clouds.

Today i noticed something new on Kojima’s site, Im not sure if this is new to everyone, but it sure is to me. He posted a new view of that “unkown place” but with a word in the middle of the photo, the word “NEXT…”

The way I see it, this “NEXT” photo describes a new game, perhaps a new IP maybe. Though it could also mean a new Metal Gear, a “NEXT” Metal Gear, like all of us think, this could be Metal Gear Raiden, Metal Gear Solid 5, or anything else in that matter.

Though the most talked about topic is “Metal Gear Solid 4 coming to the Xbox 360”, and from this photo, the chances go lower.

Like I said, “NEXT” means something new, a sequel, or anything like that, so if MGS4 was coming to the 360, why would he put this “NEXT” on the photo?

So from my point of view, this is cancelling the “Metal Gear Solid 4 coming to the Xbox 360” romour. This does not mean that this wont be something the 360 will get, this just means it wont be MGS4.

To know what Kojima is up to, make sure you check our news on GamingBolt.com on the 18th (tomorrow). And give us your thoughts about this “NEXT” photo, what do you think this is? 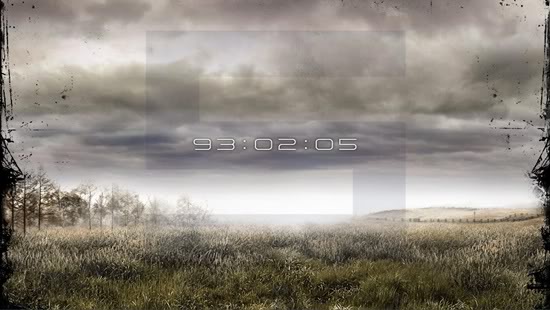 The above image was taken from Kojima’s website.  Here we see a counter with a Number “5” embedded ! Or is it the Letter “S” ! Anycase it indicates two things, 5 is for Metal Gear Solid 5 and S is for Solid Snake …..we will keep our fingers crossed.