Parabole and Ravenscourt’s adventure title Kona is something of an underground favourite, enjoying solid reception from its player base in spite of not being the most high profile game out there. Soon enough, its sequel Kona 2: Brume will be looking to build on its success. Taking players to Northern Québec in the 1970s, the narrative-driven adventure title is looking like a promising prospect, especially where its focus on investigations and exploration is concerned. We recently reached out to its developers to learn more about the title, and learned some interesting new details in the process. Below, you can read our interview with developer Parabole’s Alexandre Fiset. 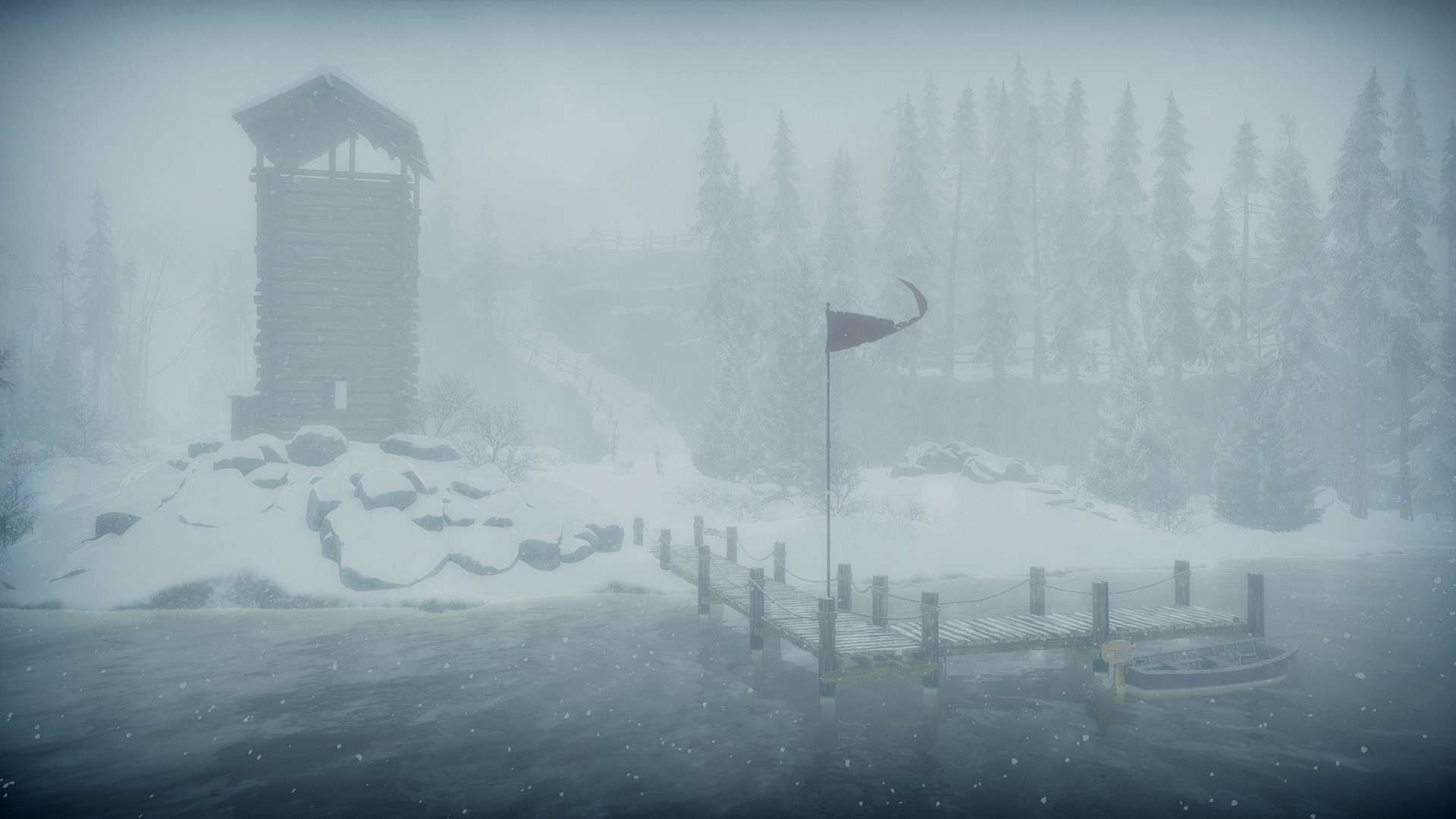 The original Kona has received its fair share of praise in the time since its launch, but what are the biggest changes or improvements you’ve made to the gameplay with the upcoming sequel?

Technically speaking, we do not reuse much from Kona 1. The main character model and animations are 100% new, and the same goes for all art assets and things like camera control. The game looks and feel more on par with modern titles, but it essentially remains a surreal adventure / investigation game. To us, the most important changes for a game like Kona is where we bring the player, how we bring him there and the story we put forward. In Kona 1, Carl explored the world with a pick-up truck, and went from house to house to progress into Carl’s investigation. In Kona 2, the player has a boat and dogsled to explore a much more diverse world, which leads to your other question.

How large is Kona 2’s map? How much of an emphasis does the game place on exploration?

I’d say it’s about three times bigger than Kona 1, but it really is a tough comparison. Kona 1 had a central open map, most of it was outdoor and houses were relatively small. Kona II has four regions which all offer different degrees of freedom. In some areas there’s more room for exploration, while in others it’s a bit more constrained. An example I can give is that the player will undoubtedly visit Hamilton’s lavish mansion, which really is a huge place to explore, but for the most part remains indoor. Kona II still is a game that’s all about exploration, but it explores more diverse environments this time around.

The investigation mechanics of Kona 2 seem like an intriguing element of the core loop. Can you talk about how those will take shape in the game and what role they play in the game?

The omniscient narrator is one way of giving details to the player that the eye can’t see (or might not have seen).  Then there’s the journal, which kind of says to the player “you haven’t seen everything there”. Both are relatively optional: Some narration can be skipped, you can also turn them all off, and the journal can be ignored if you want to. The core investigation mechanics are: Observing and interacting with things, and talking to a few individuals. You can clear the game without narration or the journal, but not really by ignoring what the world is telling you.

With surviving the harsh environment of Kona 2 being such an important part of the experience, can you tell us about what form that will take on the gameplay front?

While surviving is a key part of the game, its presence is more for the ambience than for difficulty. It sets a climate of urgency, pushing the player to find out what’s happening. I’d say the balance between survival and adventure mechanics is about the same as Kona, but the execution is better. We want the player to “feel” more of the challenges of the world, while not necessarily have Carl killed by it all the time. 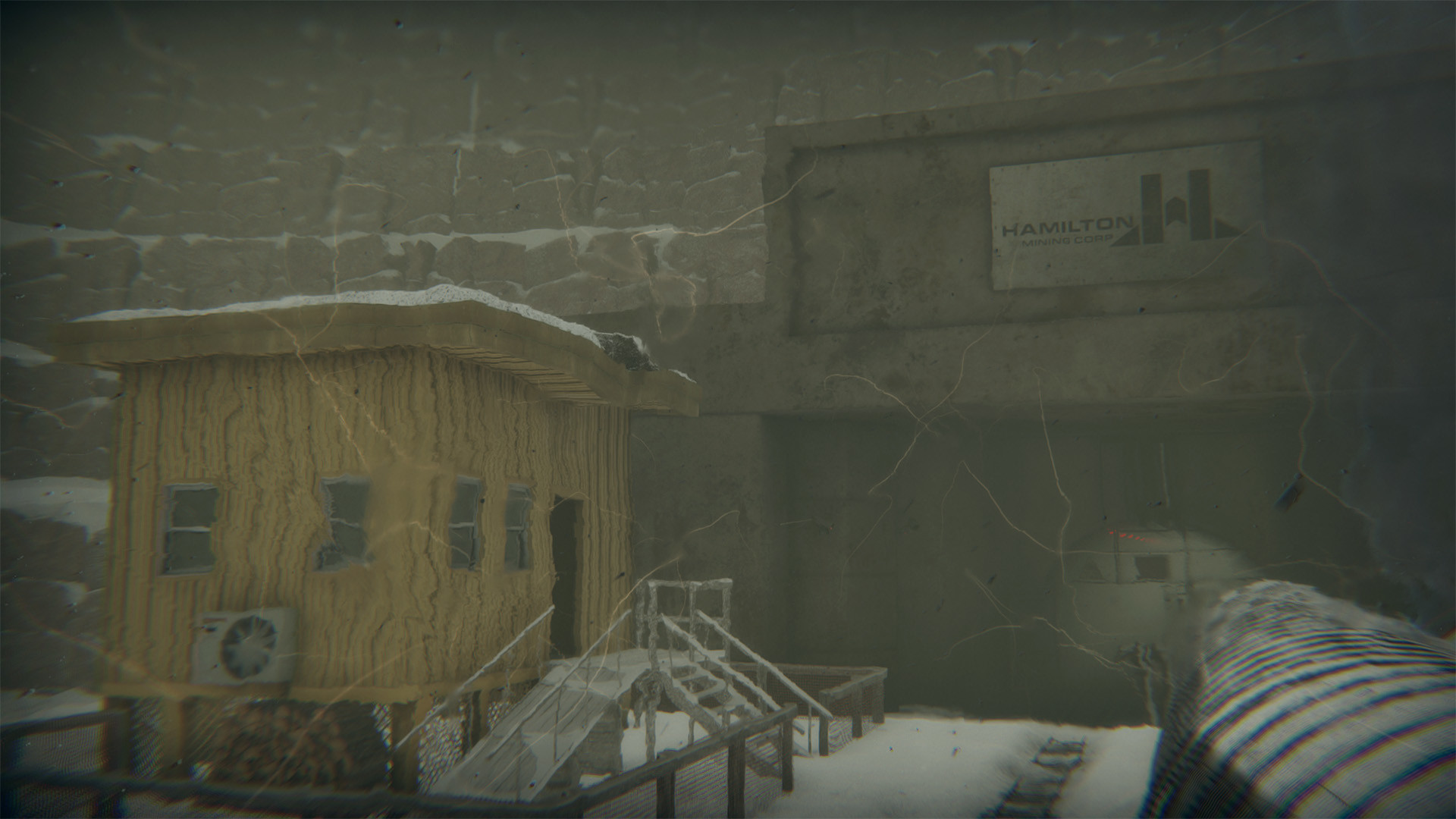 "While surviving is a key part of the game, its presence is more for the ambience than for difficulty."

Will the game place much of an emphasis on combat, or is the bulk of the experience focused on things such as exploration and investigation mechanics?

That really depends on the player. Kona I could take between 3 to 9 hours on average. A speed runner could do less and a completionist a bit more. If we look at Kona II with that mindset, I’d say between 6 and 12 hours.

For us, not much. With a team size of 8 developers, we can’t really invest efforts in having a Series X version better than the PS5 version, or the other way around. We have a set of quality standards for high end PCs and PS5/XS, another for mid range PCs and PS4/XB1, and lastly one for low end PCs and Switch. Resolution and stability of framerate can vary from platform to platform, but these changes will happen only at the very end of production, just before the game goes gold.

Seamlessly streaming scenes is not only about hardware. There is CPU and memory cost of integrating assets into scenes on the engine side. This is something we worked a lot on Kona II, and something Unity is working hard on too, but we still can’t stream assets into the world at the speed both of these SSDs can achieve. Technically speaking, you need to stream and activate things on other threads to not feel the hiccup while moving around. Unity way of doing that is with what they call DOTS, something that we use but that is still experimental, not 100% ready yet.  But once we’ll be there, and that will happen, then the benefit of high speed is that we could think of making a game where you ride a plane at its realistic speed in a world as detailed as Kona II. Stream everything around the player without any loading, ever. The faster the hard drive, the quicker the details will come into the scene. But then we will be limited by the ram which will fill up quickly.

As explained under the two questions above, we are too small of a studio to even try to leverage a single platform’s techical advantage.

Yes. Even if it is a less capable console, it still has much more to offer than PS4 Pro or Xbox One X. Since we develop on PC and support all consoles, its existence make a lot of sense to us. 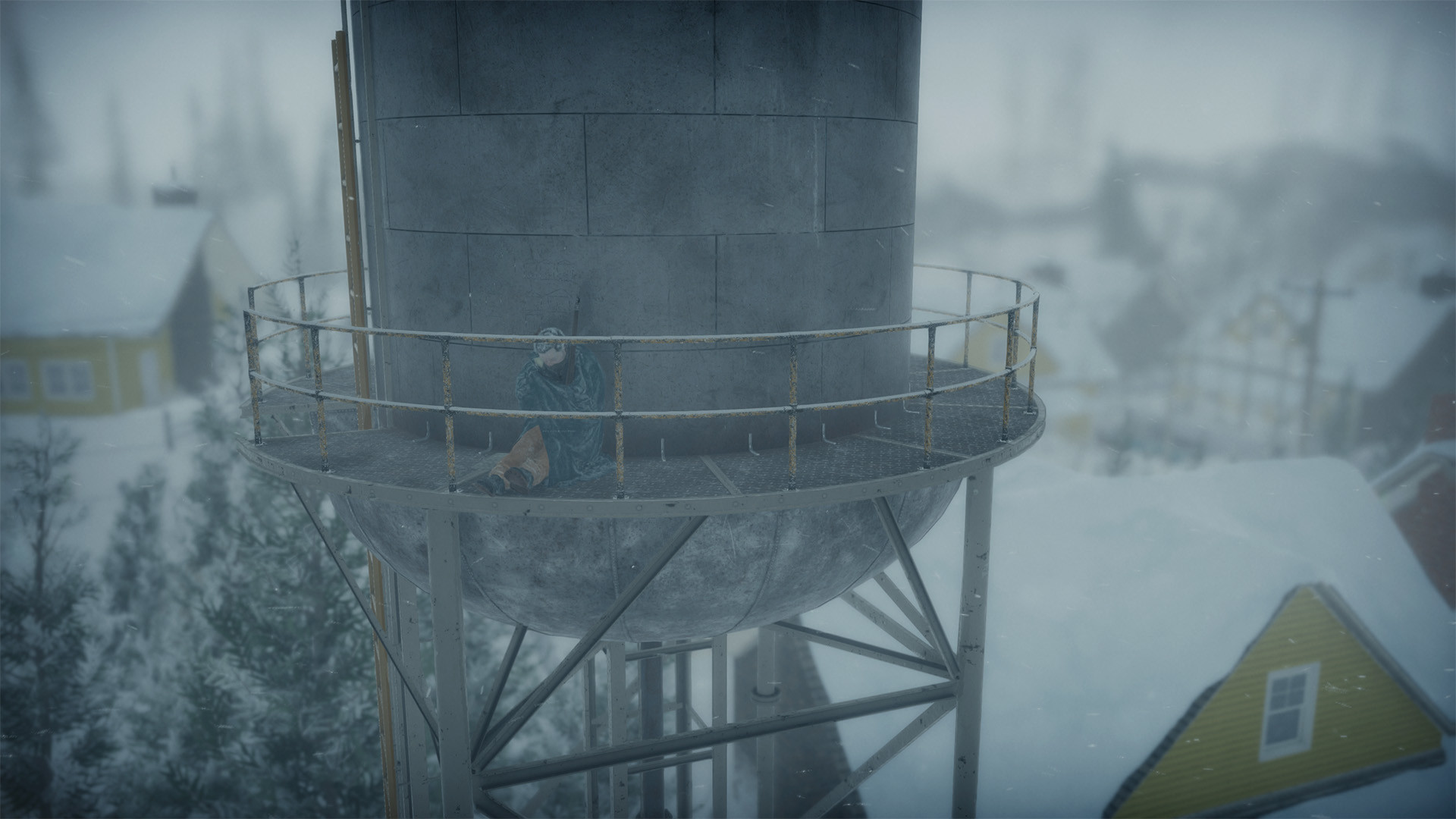 "Kona 1 could take between 3 to 9 hours on average. A speed runner could do less and a completionist a bit more. If we look at Kona 2 with that mindset, I’d say between 6 and 12 hours."

If by that you mean something like FSR (AMD Fidelity X), then of course this will help. We already use that for Kona II in a way. FSR 2.0 is just a better upscaling algorithm, so supporting it is just a win for everyone.

Kona II supports dynamic, adaptive resolution. It will render at your screen resolution, but under the hood will scale depending on the workload. We might give the option between high frame rate and high resolution in the settings. We have yet to test if 120 FPS is doable somehow.

We think it is a really great device, but we have yet to receive our own kit, so we cannot confirm its support yet.