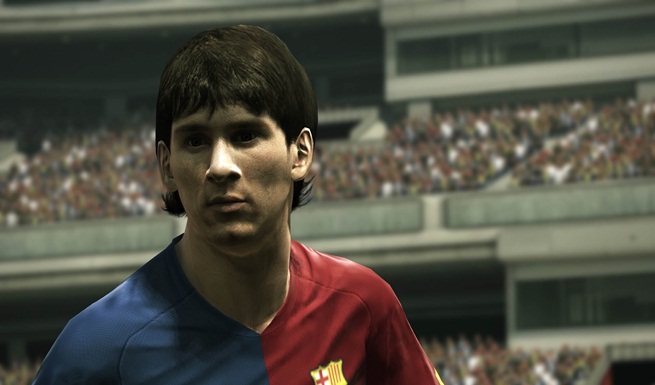 Konami Digital have announced that it will release two demos for PES 2012 . The demos will be available for PlayStation 3, Xbox 360 and Windows PC.

The PC demo will be made available through this link.

The first demo will be released on August 24th and will be based on a preview build of the game. While there will be areas that are refined, Konamu wants PES users to try out the game’s many new Teammate Control elements prior to launch and experience the realism that Active AI brings to PES 2012, and which have been singled out for extensive praise by the media.

“We have spoken a lot about the new additions to PES 2012, and now we want users to see it for themselves,” explained Jon Murphy, European PES Team Leader. “By releasing a demo for preview purposes, we want people to get in early to try out the Teammate Control elements and to see for themselves how the Active AI works. This will then be followed by a second demo that offers different teams, and a closer approximation of what the final game will play like. We truly value the support and input of our user base – and these demos are so they can see how their help has aided the most ambitious PES to date.”