The football sim is currently the lowest rated game on Steam, with everything from its bevy of bugs to gameplay issues drawing heavy criticism. 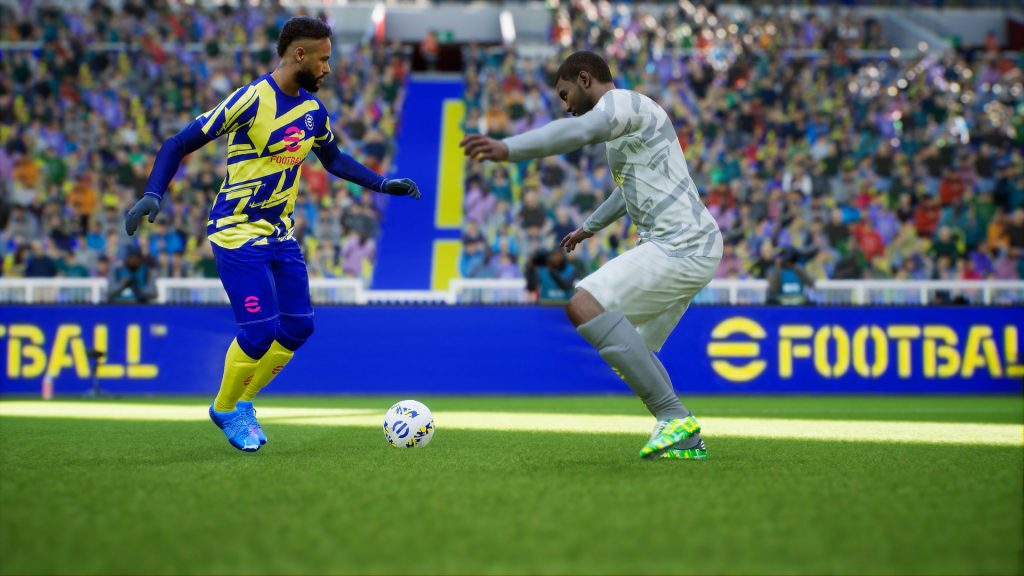 Konami did say in the lead-up to eFootball’s launch that upon release, the free-to-play football sim would essentially be just a demo, but no one could have anticipated that things would turn out this bad. From broken gameplay to hilariously bad animations and facial models to a bevy of glitches, the game’s in a sorry state right now (to say the least), and players have made themselves heard, with the game drawing heavy criticism from all corners (it is currently the lowest rated game on Steam, which is a shocking dubious achievement).

Konami has acknowledged that backlash and apologized for the game’s disastrous release. In a statement published via the game’s official Twitter page, the company acknowledged issues with the game’s balance, its cutscenes, movement of players, facial expressions, and more, and after apologizing for the same, gave assurances that fixes are in the works, with continuous updates planned starting next week.

“We are very sorry for the problems, and want to assure everyone we will take all concerns seriously and strive to improve the current situation,” Konami writes. “This work will be continuously updated, quality will be improved and content will be added consistently. From next week onward, we will prepare an update in October, while receiving further opinions through questionnaires to our users.”

eFootball is available on PS5, Xbox Series X/S, PS4, Xbox One, and PC, and iOS and Android versions currently in the pipeline as well. Here’s hoping Konami can bring the game up to an acceptable level of quality before long.