The publisher reports slightly lower sales over the previous year. 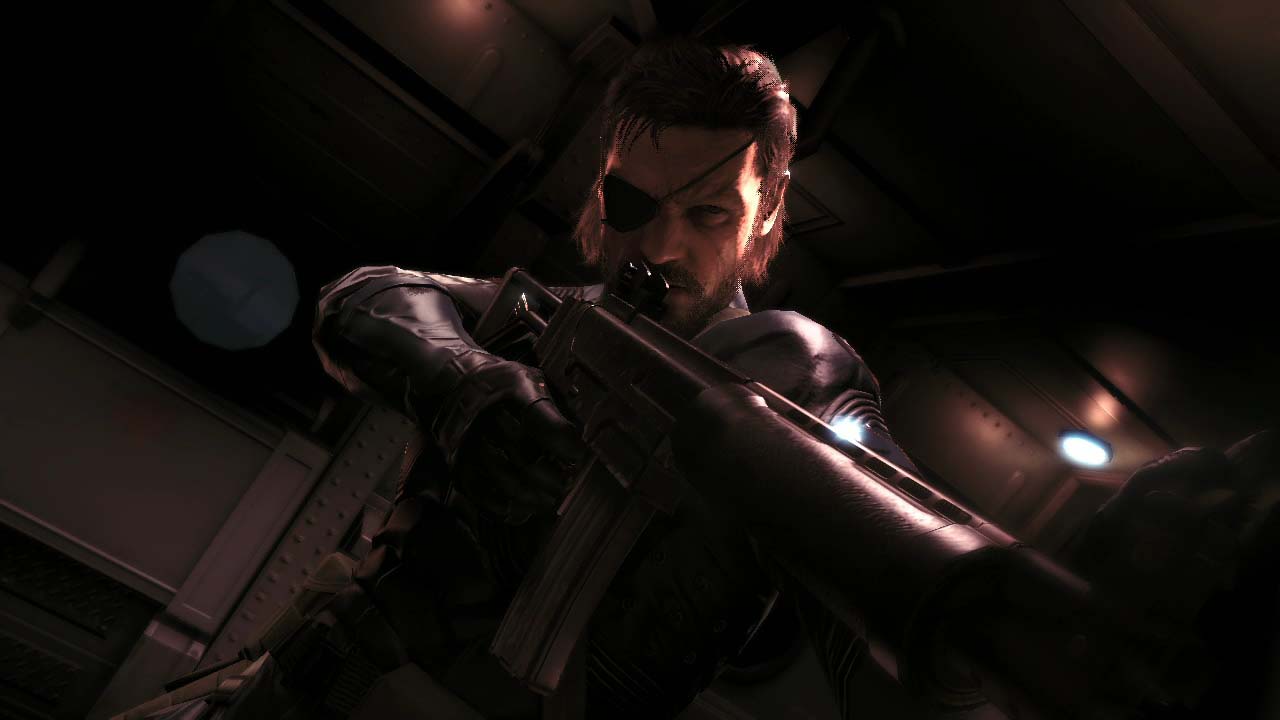 Konami also confirmed that we’d be seeing more Metal Gear at E3, which means we’ll finally be seeing some new footage for Metal Gear Sold 5: The Phantom Pain. As for the prologue Ground Zeroes, it apparently managed “solid” sales according to Konami alongside Professional Baseball Spirits 2014.

It will be interesting to see the overall profits and sales for this quarter given the somewhat average reaction to Metal Gear Solid 5: Ground Zeroes, which was criticized for its overall story length and content. Stay tuned for more details on what the company has in store for E3.