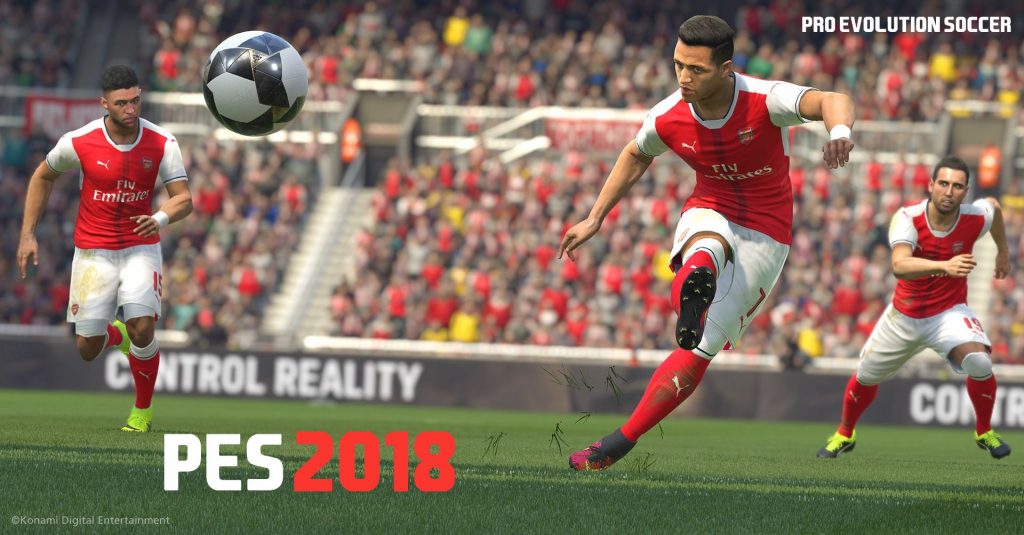 While Konami has openly admitted that it cannot compete with EA’s huge cash reserves when it comes to licensing, Pro Evolution Soccer has still been able to carve out a space for itself due to its gameplay. Now, Konami has also been partnering with clubs such as Valencia CF and Fulham FC. The latest of these partnerships is with Arsenal, and the aim is to capture the individual styles of each of the players on the team.

They will achieve this by digitally scanning players from the team, and by taking into account each player’s quirks and even reproducing a player’s behavior pattern in the game. There will be a huge emphasis on portraying a team’s style and form accurately. According to Konami, “the team’s famous free flowing style of play will also be accurately implemented to the game.”

Vinai Venkatesham, Chief Commercial Officer at Arsenal stated that, “Our working relationship with Konami to date has been extremely successful from a licensing perspective and we are delighted to extend this and welcome them as an official partner. We look forward to getting started in the next phase of our relationship with Konami and creating some fun and exciting content that both Arsenal and wider football fans will enjoy.”

“We are determined to work with the very best clubs football has to offer and are delighted to partner with Arsenal,” stated Jonas Lygaard, Senior Director – Brand & Business Development for Konami Digital Entertainment B.V. “The relationship we formed last year has gone from strength to strength, most notably when Emirates Stadium played host to the PES LEAGUE World Final. As such, we were keen to work even closer with such a highly regarded club and the new agreement will allow us to perfectly recreate and feature Emirates Stadium, and the club’s many stars, within PES 2018.”