Konami is snapping up some partnerships. 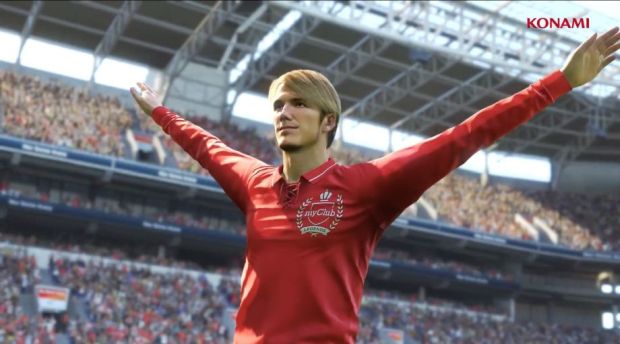 While Electronic Arts might technically be behind the behemoth of soccer titles with their monolithic FIFA series, but if EA isn’t careful, they might find Konami’s Pro Evolution Soccer franchise sneaking up on them through savvy partnerships like this new Russian league deal.

According to a recent press release from Konami, seven leagues out of Russia’s Premier Liga will be exclusively appearing within PES 2019. PES 2019 will mark the first game appearance of the Russian Premier Liga, and help the game stand out with unique, real leagues to play as when stacked against the might of FIFA. When PES 2019 launches on August 28, 2018, you’ll have the choice of the standard edition with Phillippe Coutinho on the cover, or for another $10, the special edition with some extras and David Beckham on the cover.

The game will be available on the PS4, Xbox One and PC. Thoughts on this new partnership? Let us know in the comments section below.