Konami secures a new license for its upcoming soccer sim. 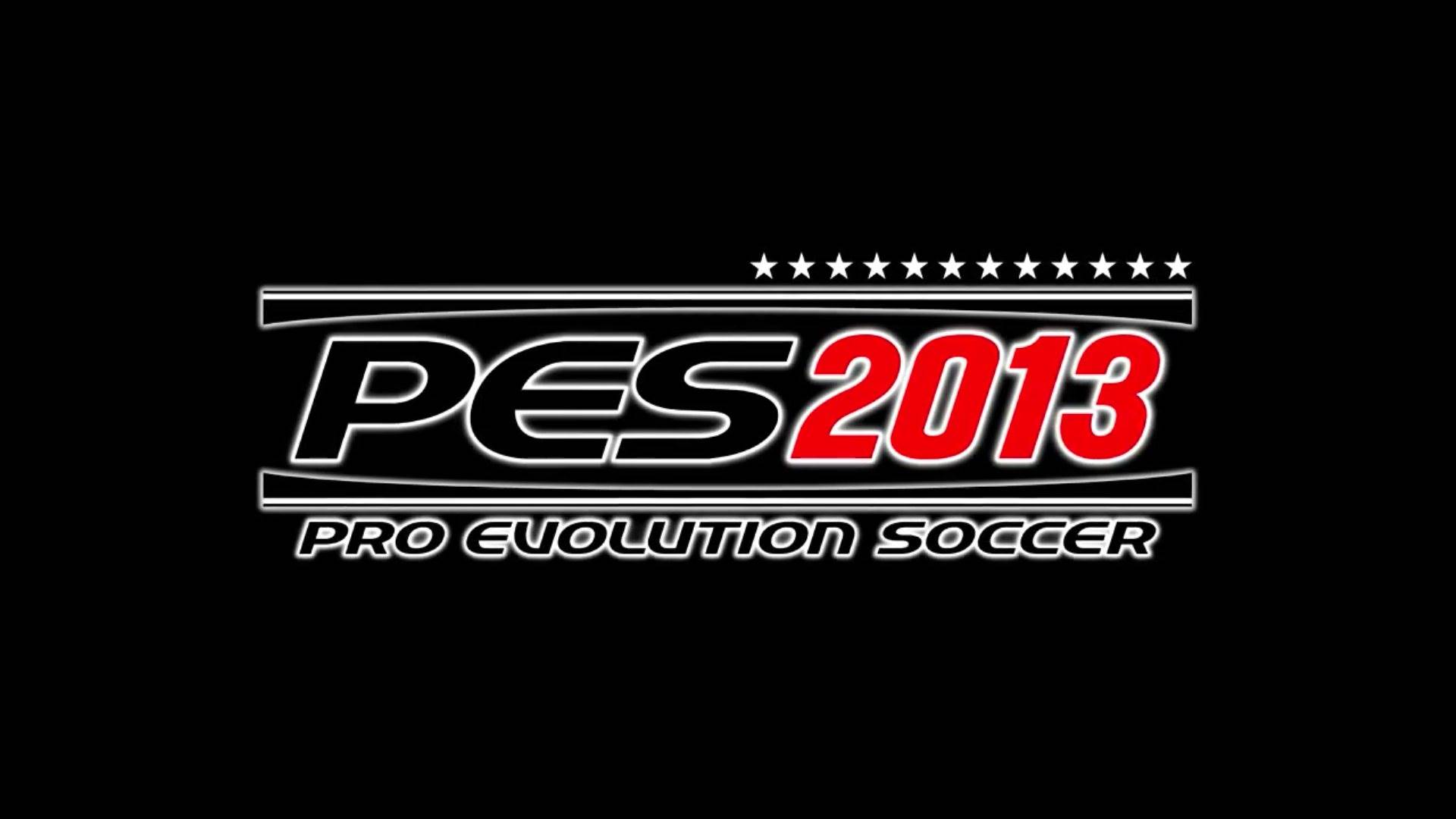 Even though the FIFA games are awesome, it’s hardly difficult to deny that the unfortunate monopoly on licenses that EA Sports has with FIFA and its subsidiaries, as well as with regional leagues, might be killing other alternatives from springing up in the genre. Therefore, it’s probably a good thing that Konami has managed to secure the license for Argentinian League Football for its Pro Evolution Soccer games.

The license now allows Konami to put 20 Primera División teams and their players in the game, including Arsenal and Lanús. This license is the latest license Konami has secured in a growing list of licenses for its soccer game franchise.

Pro Evolution Soccer 14 is Konami’s upcoming entry in the long running soccer sim franchise. After a generation of trailing FIFA, it looks competitive this year, thanks to Konami using its new FOX Engine to power the new game. PES 14 hits stores later this year, so stay tuned to GamingBolt for further coverage of the game.