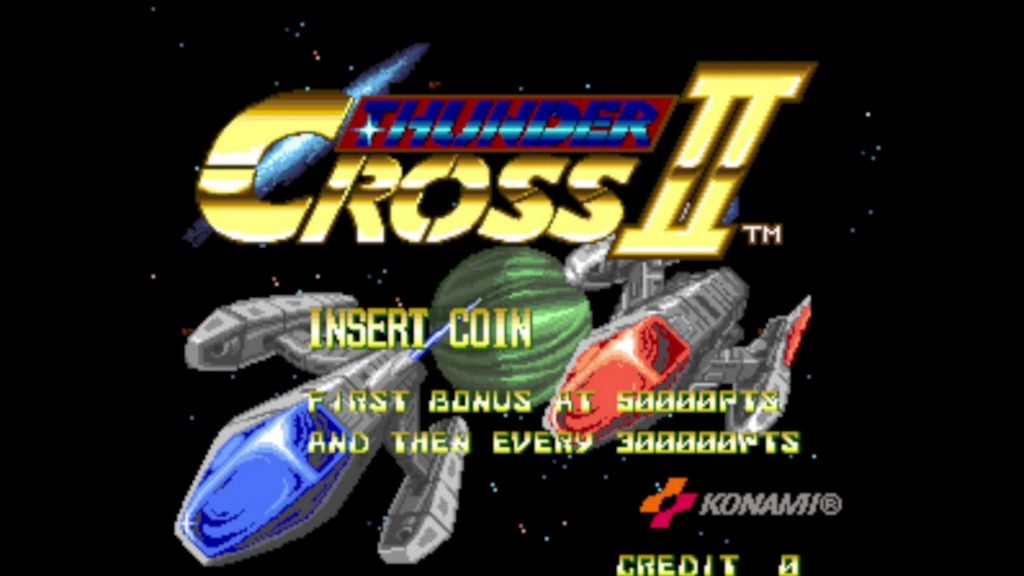 When you think of shoot ’em ups developed by Konami, you probably think of the Gradius series, which gave us the Konami Code, among other things. Less well-known, but just as worth your time, is the Thunder Cross series. If you’re never tried the series, you’ll soon have your chance. As reported by Famitsu (via Nintendo Life), Thunder Cross 2 is coming to Switch this week as part of the Arcade Archives series.

The 1991 game is the sequel to Konami’s popular 1988 original, which is also on Switch. While Gradius and Thunder Cross are definitely their own things, there’s come overlap. Both series use a similar weapons select system, and both feature Option pods.

A copy of Thunder Cross 2 comes in at $7.99 if you decide to dive in. Either way, it’s nice to see things like the Arcade Archives making games history a little more accessible to folks at reasonable prices. Hopefully, it’s a trend that will continue as we move forward.