Lacuna brings its point-and-click gameplay in all its sci-fi noir glory to PlayStation and Xbox on December 21, and to Nintendo Switch on December 28. 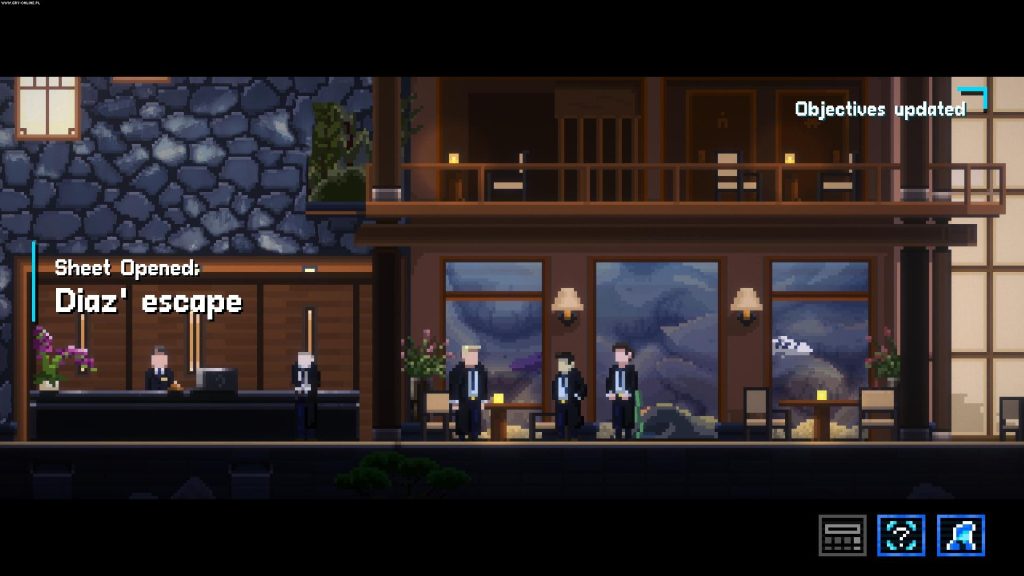 DigiTales Interactive’s Lacuna is a point-and-click adventure set against the backdrop of a noir sci-fi setting. The game is already available on PC, and the developer has just released a trailer announcing console versions as well. Check out the trailer down below.

Lacuna is mostly a standard point-and-click adventure, and works as one would expect from a game of the genre – solving puzzles, exploring environments, and all the good stuff. However, the game employs a bunch of clever techniques that allow it to bypass many of the genre’s tropes, such as outlined interactive objects which clear out confusions surrounding what to look out for in a puzzle, not to mention some solid choice and consequence mechanics.

The game has had a very positive reaction by fans and critics for its PC version, with a shining Metacritic score of 88 at the time of writing. It will be releasing on December 21st for Xbox One, Xbox Series X/S, PS4, and PS5, while its Nintendo Switch counterpart will arrive on December 28th.