The studio known for creating programming-based puzzle games, Zachtronics, has announced that its next game, Last Call BBS, will also be its last game. 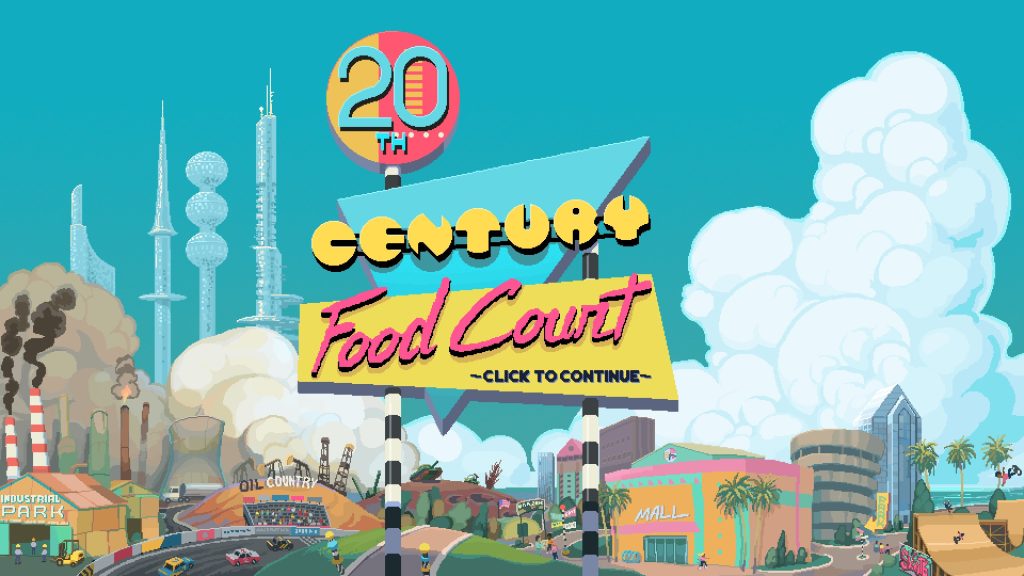 Puzzle game developer Zachtronics has announced its last game. Appropriate titled Last Call BBS, the game will be out on PC in July 5, and will come to Steam as well as PC Game Pass.

According to the description for the Last Call BBS trailer, this will be the final game released by the studio. The studio has confirmed this being its last game on Twitter.

Most of the other games fall in line with Zachtronics’ previous releases, being intensely centered on logic-based puzzle solving, with a hint of programming thrown in.