After a mysterious teaser posted on Remedy’s Youtube page a few days ago, many fans were anxious to see what the teaser was all about, specifically wanting a new DLC for Alan Wake.

But don’t get your hopes up, in fact forget about that DLC i just talked about, the new teaser isn’t that, nor is it some kind of a new Alan Wake series or something of that sort.  Want to know what it is?

Yes, the thing we have all been waiting for, it’s just an Alan Wake inspired music video, how awesome is that? 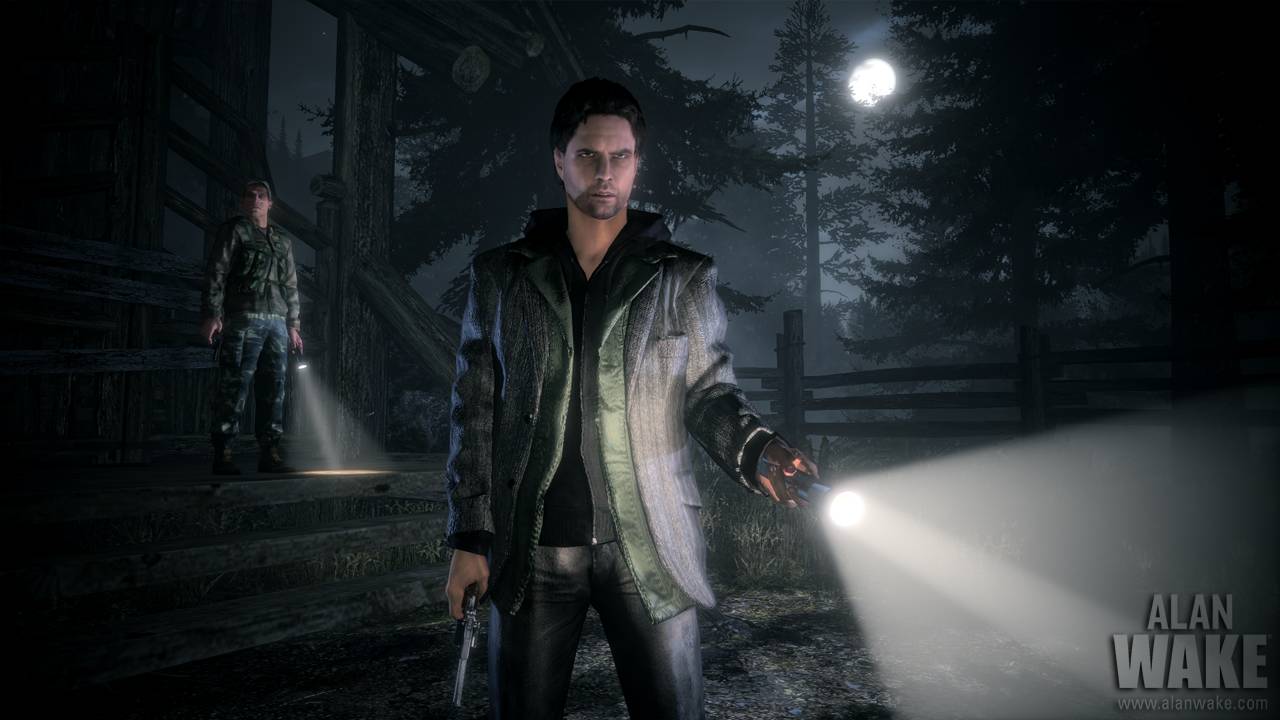 This doesn’t mean Remedy isn’t planning some future DLC, which we talked about in an earlier article.