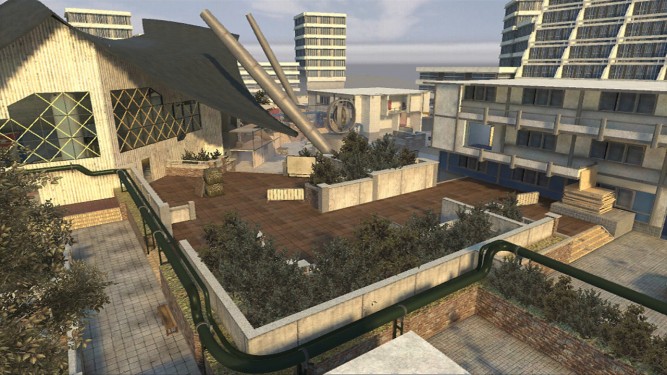 Here is the second trailer for the ‘First Strike’ map pack trailer for Call of Duty: Black Ops.  These maps are exclusive to Xbox 360 at first inlcuding five maps which are Kowloon which has freaking zip-lines!, Discovery with a collapsible bridge on it, Berlin Wall, Stadium and the Zombie map Ascension which you can see at around the 43 second mark in the video below.  The map pack will run you $15.00/1200 MSP and you check out our review of it soon.  Map Pack is out February 1st, 2011 for the Xbox 360 and later on for other platforms. 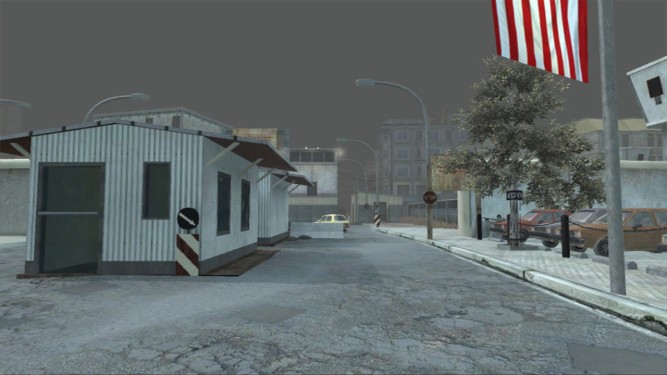 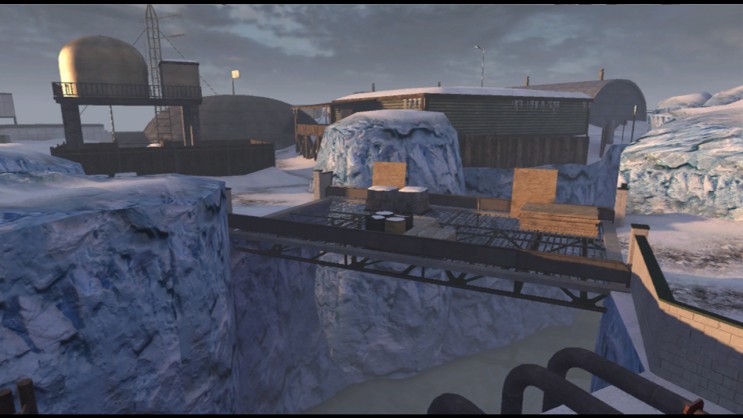