Latest EDGE Review Scores Are Out

Scores from Issue number 254 are here.

The latest edition of Edge magazine is out and so are the scores. Along with the reviews, the latest issue also includes previews of upcoming games like GTA 5.

The upcoming Metro Last Light has received a solid 8/10, whereas some of the recently released games like Soul Sacrifice and Dead Island Riptide have be awarded with a 6 and 3 respectively.

The latest issue also includes a full feature on the android based console: The Ouya and also an in-depth look at the art behind Zeno Clash. 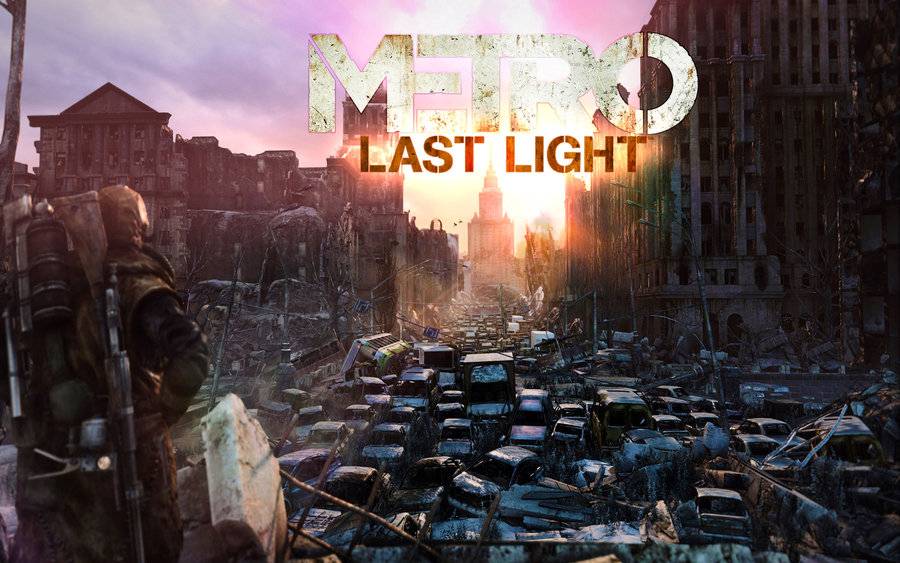 We are currenly reviewing Metro Last light and our review should be live soon. You can subscribe to Edge over here.