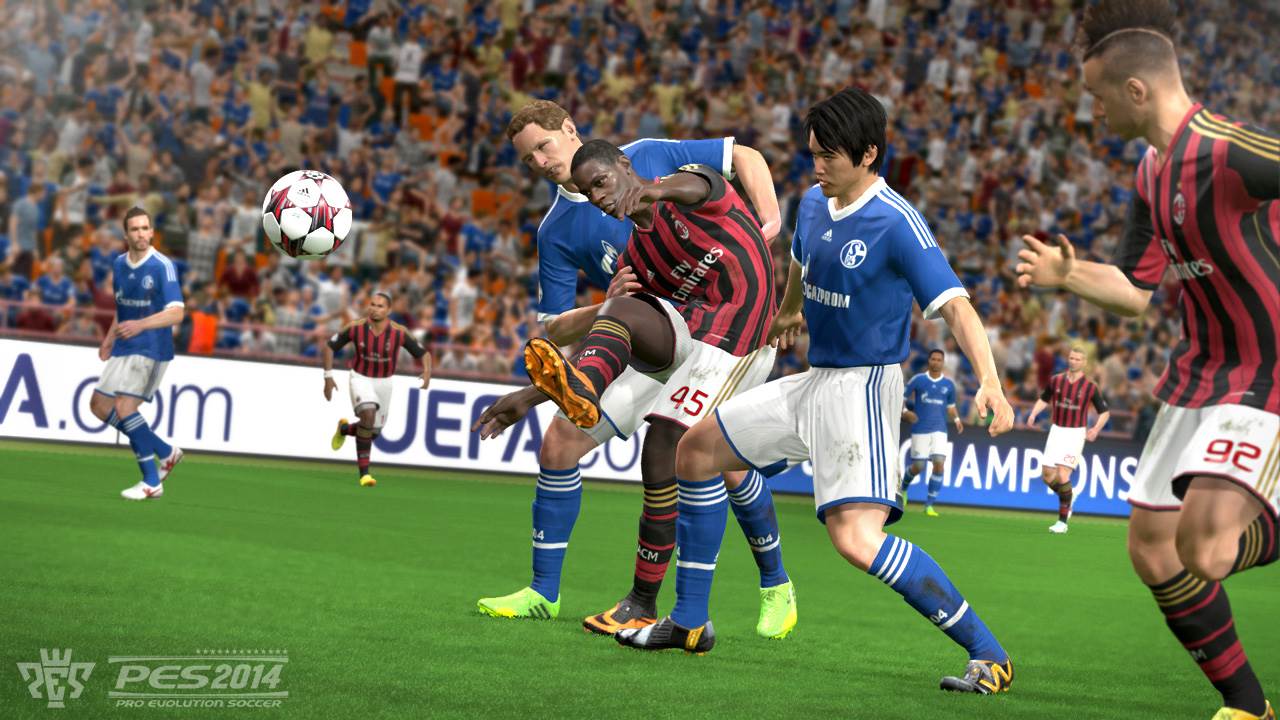 Konami’s rather excellent Pro Evolution Soccer 14 will be getting a major content update via its Free Data pack that will be added for all three versions of the game later this month, and which will add a wealth of content to the game.

The new update adds a host of new kits, balls, and boot styles, all in the name of furthering and cementing its reputation as the go to authentic soccer simulation on the market. The new kits that it adds pay tribute to several historic and winning kits that teams wore at landmark moments in their histories, including replica kits of the AC Milan side of 1899.

In addition to all the content updates, the game will also be getting a patch that goes live at the same time as this update, which will weak AI and gameplay elements and add a new camera to the 11 vs 11 mode, all in response to player feedback for the game.