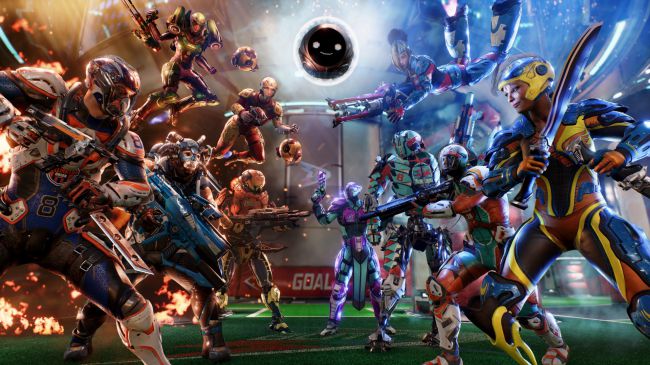 Cliff Bleszinski’s LawBreakers might not be doing all that well on the market (it recently dropped to just 10 concurrent users on Steam), but it looks like the developers and publishers remain committed to supporting the game. Today, they released the All-Star update for the game, which represents the biggest content update it has had since its launch.

That apart, it sounds like the mode will be really full featured- solo and dual queueing is available, as well as multi-region queueing, there will be six total tiers, two new maps, improved tutorials, profile icons and skin decals, and over 120 new items. Plus, if you want to see this all in action, at TwitchCon 2017, LawBreakers will host an exciting live show match at the Esports Stage on Friday, Oct. 20, 3:30-4:30 p.m. PT.

LawBreakers is available on PS4 and PC.