The publisher has cited PlayerUnknown’s Battlegrounds’ great success as being the reason why Lawbreakers failed commercially. 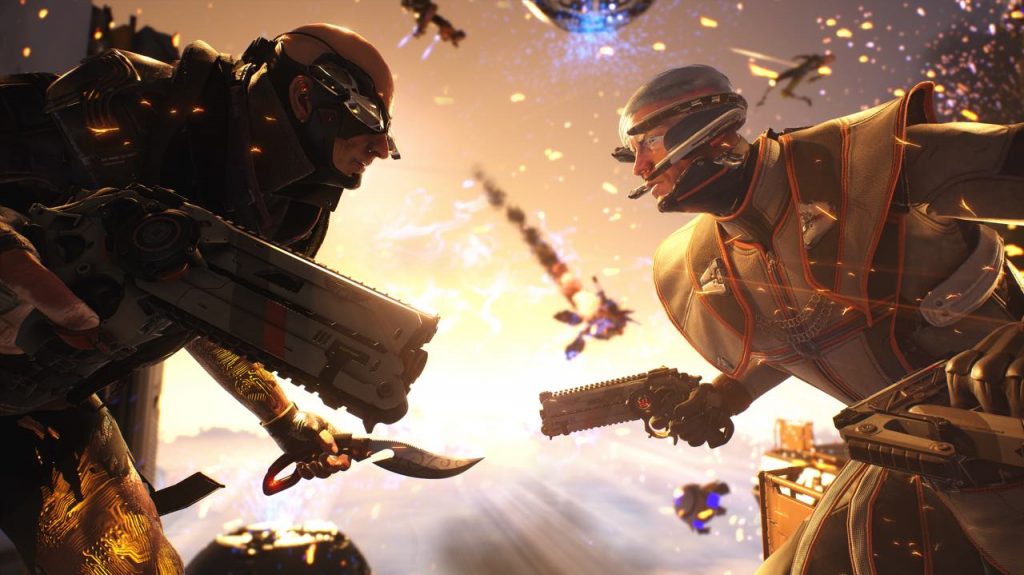 Lawbreakers is a game that had released last year in August and never managed to gain widespread attention and as a result, was not commercially successful. The publisher Nexon has cited PlayerUnknown’s Battlegrounds as being the reason why Lawbreakers was not able to receive commercial success.

It was Nexon’s Chief Financial Officer Shiro Uemara who had stated this during the company’s financial earnings call with investors. According to him, the company had high expectations for the title but it had not performed as expected. He went on to say “Our results in North America in the third quarter were below our outlook, mainly due to the sales from LawBreakers being below our expectations. LawBreakers is a unique FPS developed for core users. We had very high expectations for its launch; however, the timing of its launch turned out to be unfortunate, specifically the blockbuster PC online game PlayerUnknown’s Battlegrounds came out right about the same time, making the market environment very tough for first-person shooters in general and for LawBreakers.” It is quite unlikely that this was the case since PlayerUnknown’s Battlegrounds had released earlier in March on Early Access while Lawbreakers had released only later in August. Additionally, Lawbreakers never managed to garner mainstream attention as a First-Person Hero Shooter, a genre completely different from that of PlayerUnknown’s Battlegrounds.

As both titles are fundamentally different, there is no reason why PlayerUnknown’s Battlegrounds must be blamed for Nexon’s lack of success with their game. Let us know your thoughts on this issue in the comments below.