Posted By Kartik Mudgal | On 22nd, May. 2012 Under News | Follow This Author @KartikMdgl

38 Studios, who developed Kingdoms of Amalur: Reckoning have been unable to repay their debt to the Rhode Island EDC. Governor Chafee spoke to the media after a three hour closed door meeting with Rhode Island’s EDC. 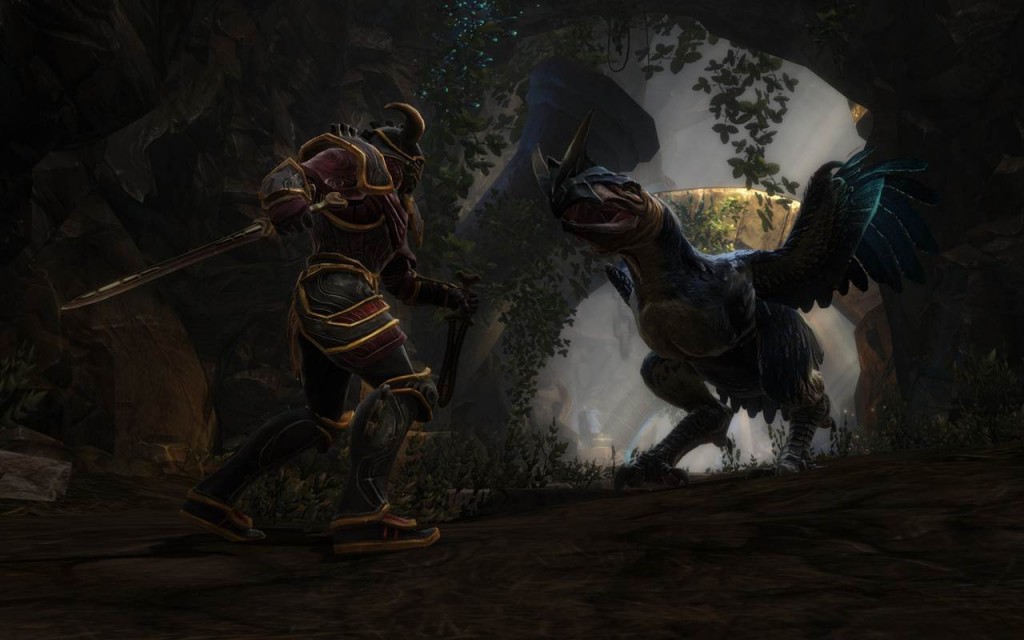 He revealed that the meeting was regarding staff payroll and layoffs at the studio.

“I believe it was a mix of who’s made payroll and a number of layoffs,” he said.

“I know that the tax payers want answers, and they’ll get them overtime. All I can promise is that we’re working hard to protect every penny of the investment that was made.”

Curt Shilling, who is the founder of the studio said that they were not asking for tax payers money. “We’re not asking the taxpayers,” he said.