The bug was apparently undermining the whole experience. 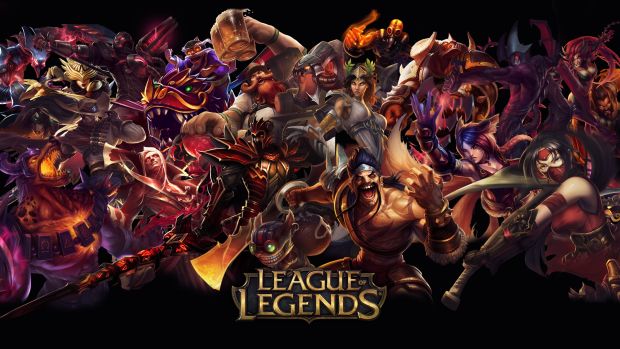 The developer of the number one game in the world, Riot Games, has announced that it will be disabling all ranked play in the hit MOBA League of Legends, following the discovery of a nasty new bug that, in their opinion, can undermine the entire experience. The bug is related to the Recall spell, which lets you teleport back to your base, after a cooldown timer has run down- this bug kills that counter, meaning that there is now no check to teleportation, and anybody can do it at will, leading to a massively unbalanced power that can upset the entire game experience.

Unfortunately, since the bug is related to all Champions, it can’t be dealt with by just, for instance, disabling one character, Riot said.

“Unfortunately, this particular issue can’t be mitigated by disabling a specific champion or item so we’ve temporarily disabled Ranked while we develop a solution,” Riot said last night. They did promise us more information later today, however.

We will keep you posted.