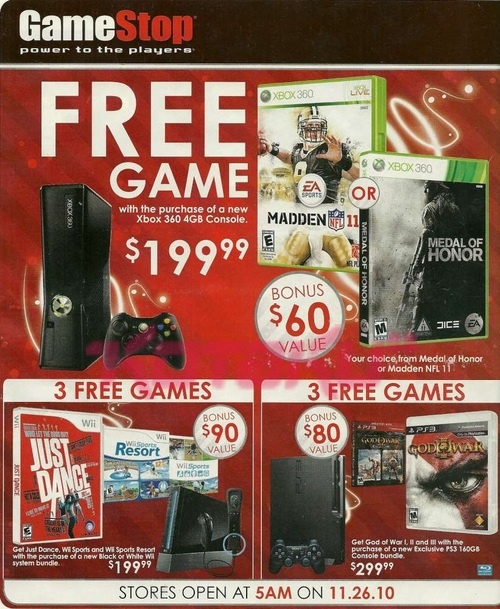 GameStop has gone live with posters detailing their Black Friday deals and stores are starting to put them up. A kind guy (Martin) has sent us one of them which details quiet a few awesome deals.

Here’s a few of them.

Black Friday happens to be November 26, you should count your money because its gonna vanish!

Update: Get all the scans of every GameStop deal below: 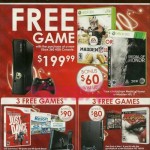 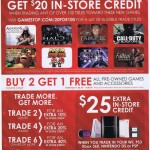 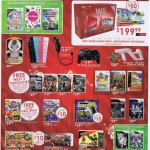 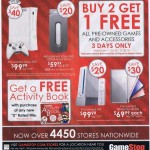 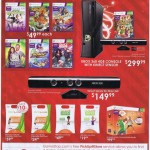 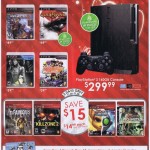 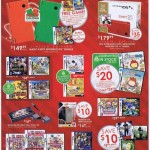 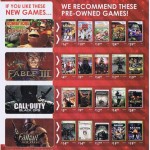 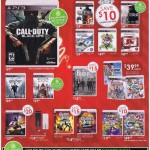 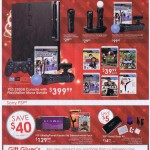 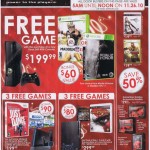