Are the screenshots real? 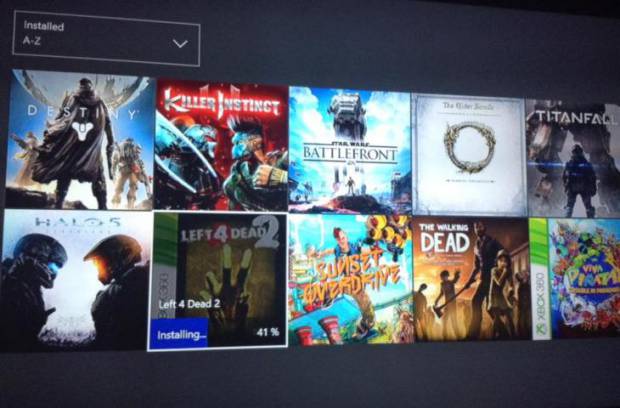 It wasn’t that long ago that Microsoft announced it wasn’t going to be updating its Xbox One backwards compatibility library on a monthly basis and would instead be doing so one game at a time. Because of that announcement, some screenshots that have just started floating around the web are gaining a lot more traction. One Xbox One user, according to Gamespresso was able to actually get the Xbox 360 version of Left 4 Dead 2 to install and load on their Xbox One recently.

We don’t know who exactly this user is so we don’t know whether this is someone who found an exploit, actually works for Microsoft and is testing things out, or just an elaborate ruse. It certainly wouldn’t seem worth tricking people into thinking Left 4 Dead 2 was coming to the Xbox One, but there are certainly people out there who love to troll the video game community.

It bears pointing out that screenshots of backwards compatible games first hit the web back when Doom was on the way, so this game wouldn’t be the first time it was spoiled with user screenshots. The best news about Microsoft announcing new backwards compatible games on a piece meal basis is we may not have to wait nearly as long as we have in the past to find out whether this game is indeed going to soon be playable on the Xbox One. One other screenshot, which showed a loading screen of Left 4 Dead 2 is included below and seems to be more proof the game is coming. 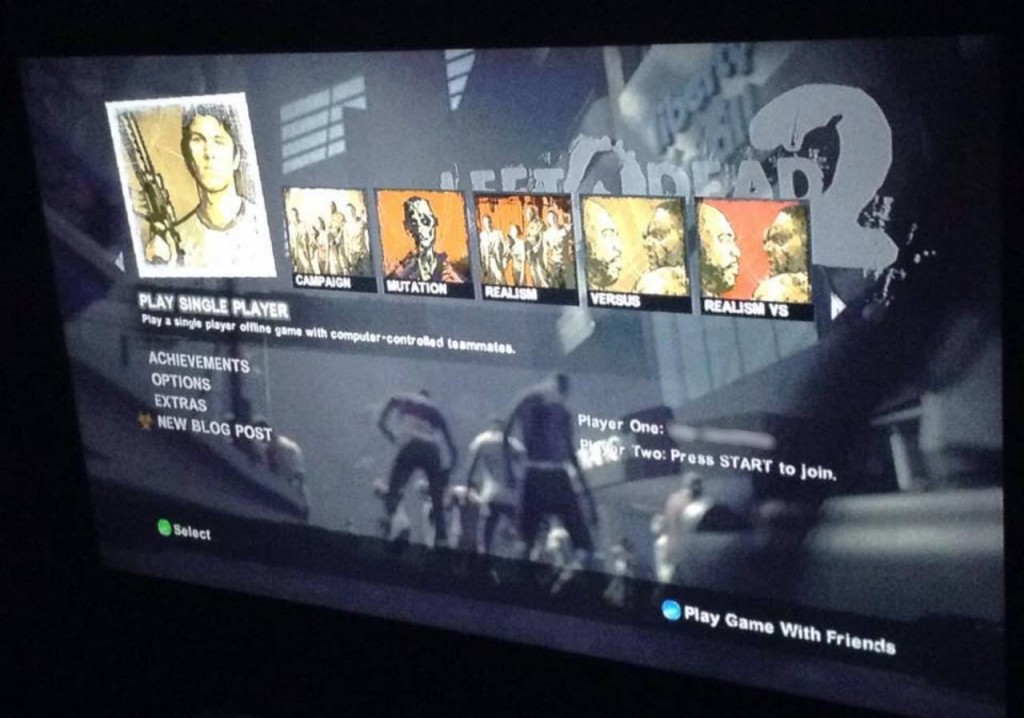