Left 4 Dead 2 Will Have Avatar Awards

A G4 video has recently confirmed that the recent rumor of Left 4 Dead 2 having unlockable avatar rewards for the Xbox 360 is true.  Now you will be able to see your avatar swing around a frying pan as long as you do what is necessary to unlock it.  Here is the list of unlockables and what you will need to do to get them.  (Medkit has not been officially confirmed yet.) 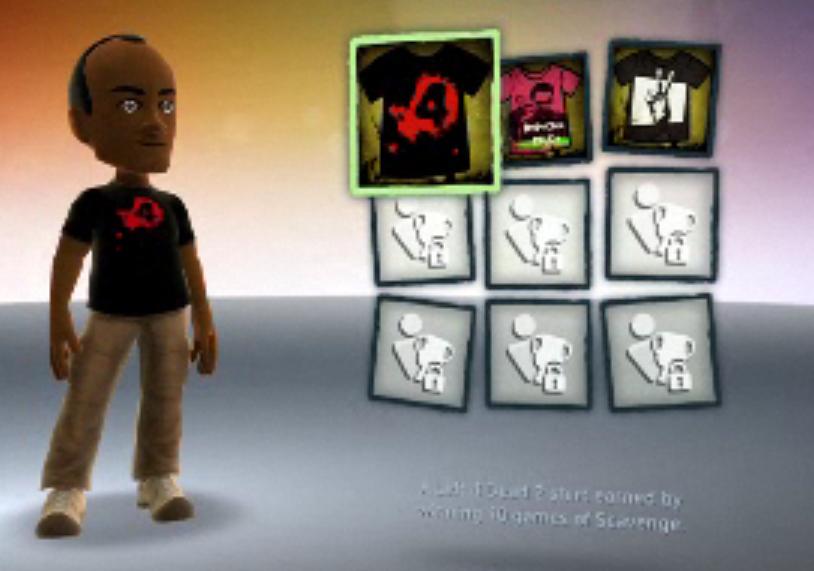 The Xbox Arcade game, ‘Splosion Man has also just released a patch that includes unlockable avatar clothes as well.  ‘Splosion Man includes four shirts that are unlockable (2 male and 2 female).  Breaking a single pain of glass will unlock one set and beating the entire game in co-op unlocks the other.