Posted By Rashid Sayed | On 28th, Jul. 2010 Under News | Follow This Author @GamingBoltTweet

The LEGO Group has entered into an agreement with Dire Wolf Digital to create a new trading card game (TCG) based on the upcoming LEGO Universe massively-multiplayer online game (MMOG). The agreement grants a license to produce physical TCG products as well as digital products for PC, Mac and mobile devices. The TCG will release in 2011, following the October 26, 2010 launch of LEGO Universe. 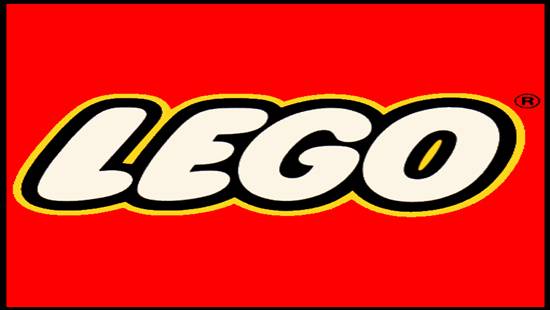 “We’re obviously very excited about LEGO Universe, and adding a TCG provides additional content, as well as a brand new customizable play experience,” said Mark William Hansen, Senior Director, LEGO Universe. “The Dire Wolf team are experts in this space, and their passion for excellence made them a natural choice for this project.”

Dire Wolf Digital is a team of industry veterans with a strong track record of success in the digital collectibles space. “Creating a game with the LEGO Group and NetDevil is an exciting opportunity, allowing us to work with a beloved brand and great business partners,” said Scott Martins, president of Dire Wolf Digital. “The creativity and ‘build anything’ spirit of the brand and LEGO Universe fit perfectly with trading card games, where players are limited only by their imaginations.”