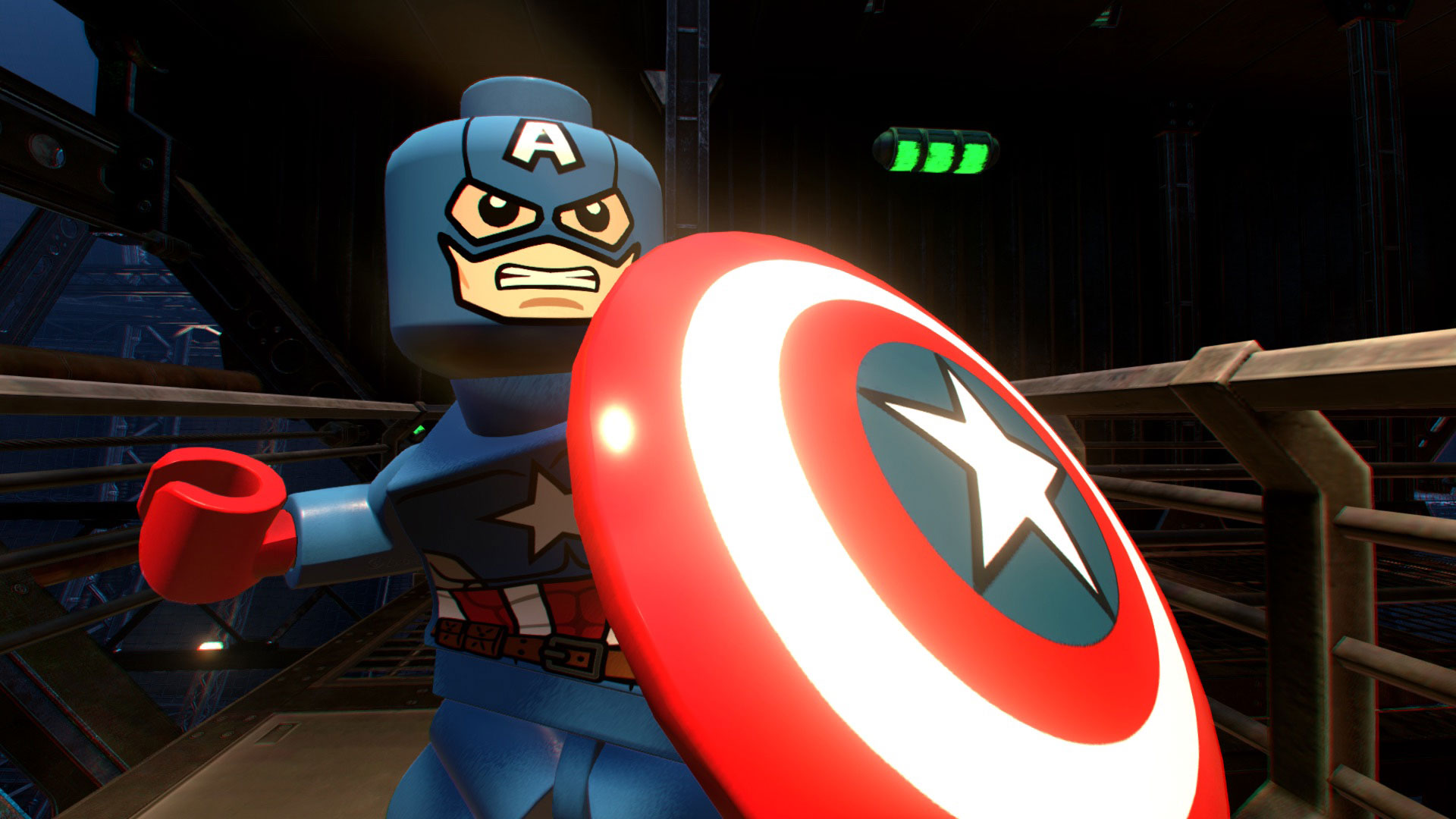 LEGO Marvel Super Heroes is basically the kind of game that you want to play with your entire family; resultantly, it is the kind of game that more people would want to buy on consoles rather than on PC. Which is a shame, because the PC version of the game is really quite good- there are some errors, but it is clear it is a well made, well optimized product.

That said, there is, of course, always the possibility that you run into some problems- this kind of thing can be hard to avoid given the sheer variance in PC builds that there is. So if that happens to you, never fear- we’ll help.

Note: Given that the wide range of PC hardware out there, the fixes mentioned here may or may not work for you. But it’s worth giving them a shot since these have worked for players who own the PC version of LEGO Marvel Super Hero 2.