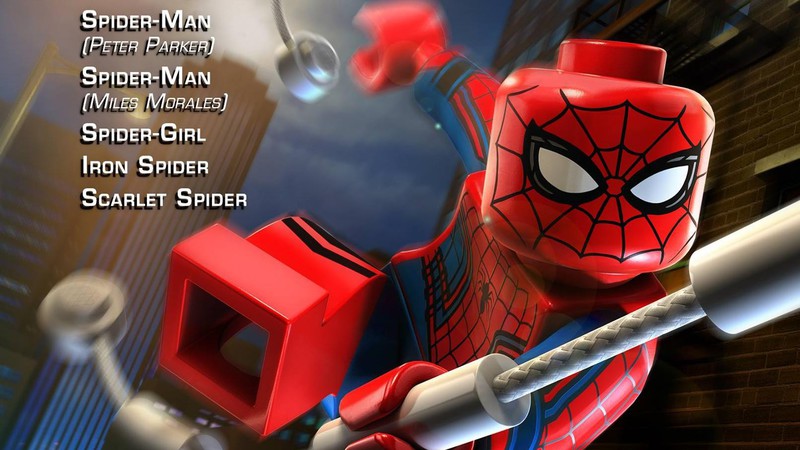 Spider-Man won’t be the only character added, either- Peter Parker (well, I suppose those are technically the same person, but still), and Spider-Girl will both be joining the fray as well. There will be a few more characters- you can check the full list below:

The DLC will be available for LEGO Marvel’s Avengers on PS3, PS4, Xbox 360, Xbox One, Wii U, and PC- so if you are playing the game on Nintendo 3DS or PS Vita, you will sadly be missing out on all the Spider action. Bummer!