Lego Star Wars Has A New Game Is In The Works

A new Star Wars edition of the Lego series is coming. 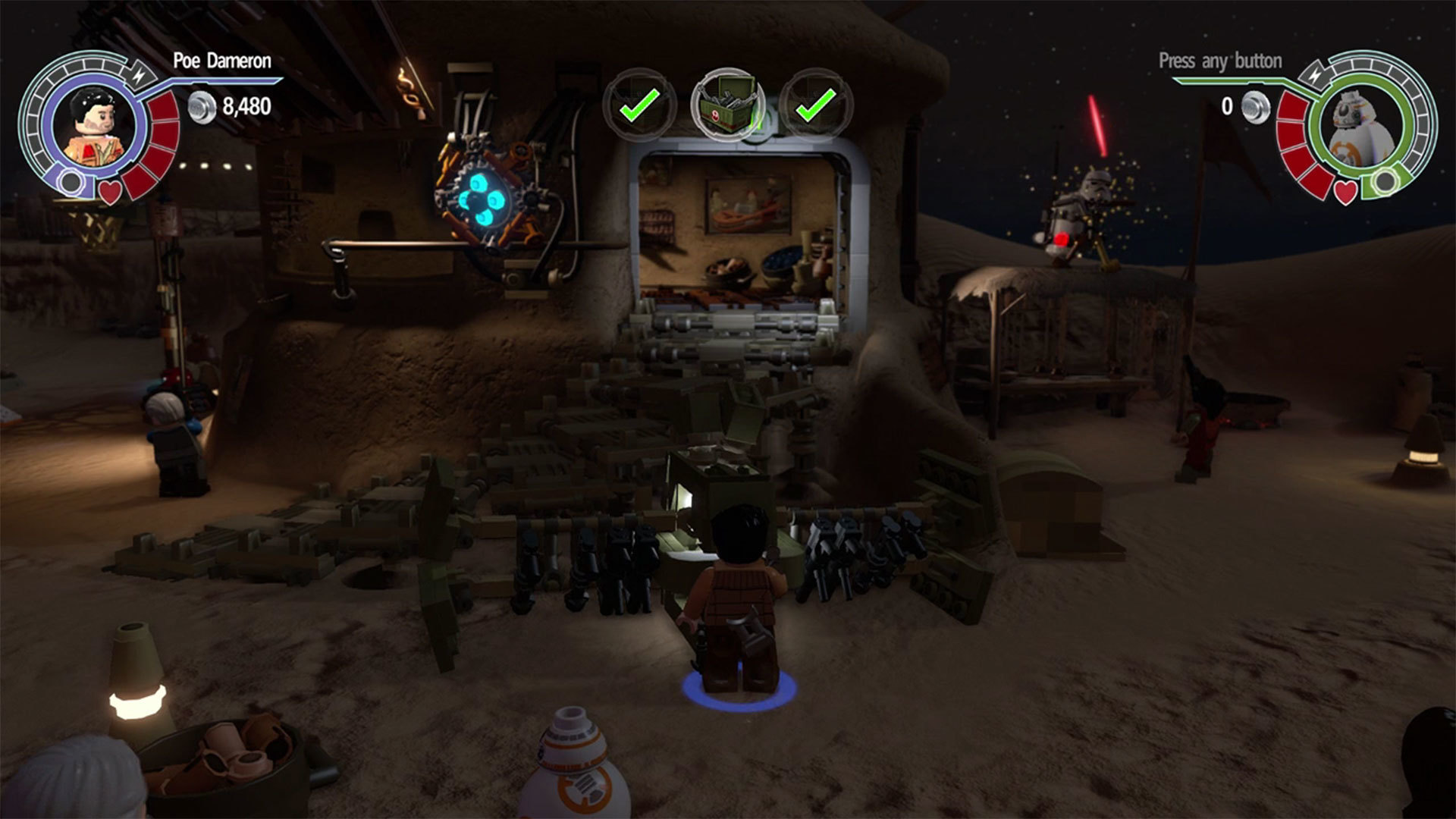 The world has been abuzz about Star Wars over the weekend. The talk is mostly focused on Star Wars Episode IX and its freshly revealed subtitle, “Rise of Skywalker,” and the polarized reaction to that name, or to the upcoming game from EA and Respawn Entertainment, Jedi: Fallen Order, finally being unveiled. But there was another bit of news that slipped out that seemed to get overshadowed by those big announcements: it looks like we’re going to get another Lego Star Wars game.

During Star Wars Celebration this weekend, Matt Wood of Skywalker Sound (a Disney-owned audio company that works extensively on Star Wars-related projects) let the news slip out that a new Lego Star Wars game was coming, as he talked about the multiple other things coming from the franchise. You can see the video, captured via Instagram, below.

It was little more than a slip of the tongue, so as far as when we’ll see it, what platforms it’s come out on, or what part of the franchise it’ll cover is anyone’s best guess.

@JayShockblast check this out! Seems like you predicted correctly!! pic.twitter.com/LMcmISgV3O