A new Lego Stars Wars game is coming next year. 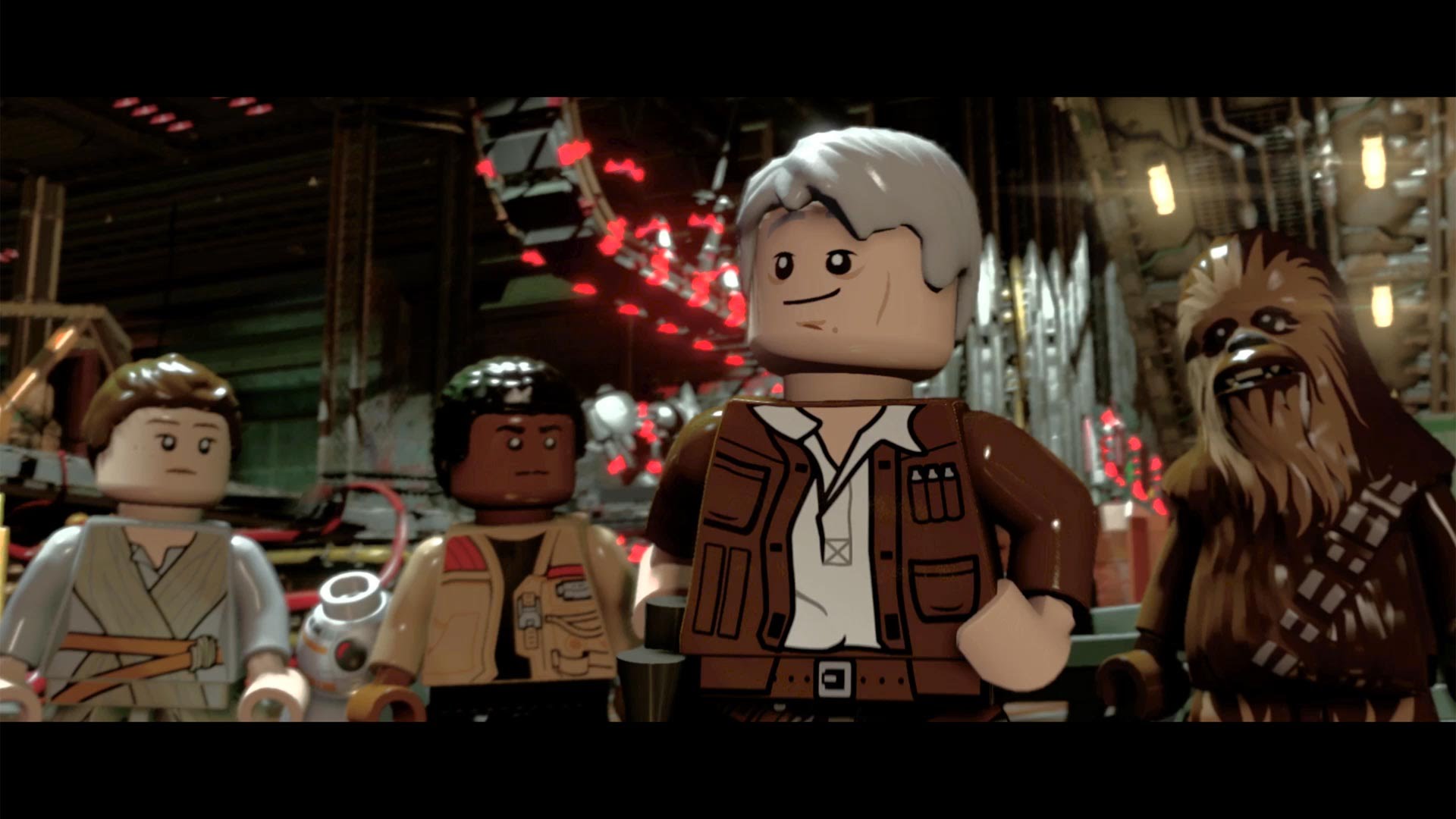 It’s quite the year for Star Wars. A new film comes out at the end of the year, with a new game in Star Wars Jedi: Fallen Order coming out in November as well. Of course, Star Wars is one of those never-ending franchises, and the content definitely won’t end this year. Today we got our first glimpse of what to expect for 2020, with a new entry in the Lego Star Wars series.

Announced at the Microsoft E3 press conference, Lego Stars: The Skywalker Saga will cover all nine films, from the original trilogy all the way to the new age trilogy that will wrap up at the end of this year. It’s not the first time a large chunk of these films have been featured in the games, but it will be the first time all of them will be in one single package. You can see the trailer below.

Lego Star Wars: The Skywalker Saga will release in 2020. Being announced at the Microsoft conference, only the Xbox One and PC versions have been confirmed, but most likely it will come to all major platforms ,just like the last games in the series. We’ll keep you updated.