The newest LEGO release is the second-biggest physical launch in the UK for 2022 so far, behind only Pokemon Legends: Arceus. 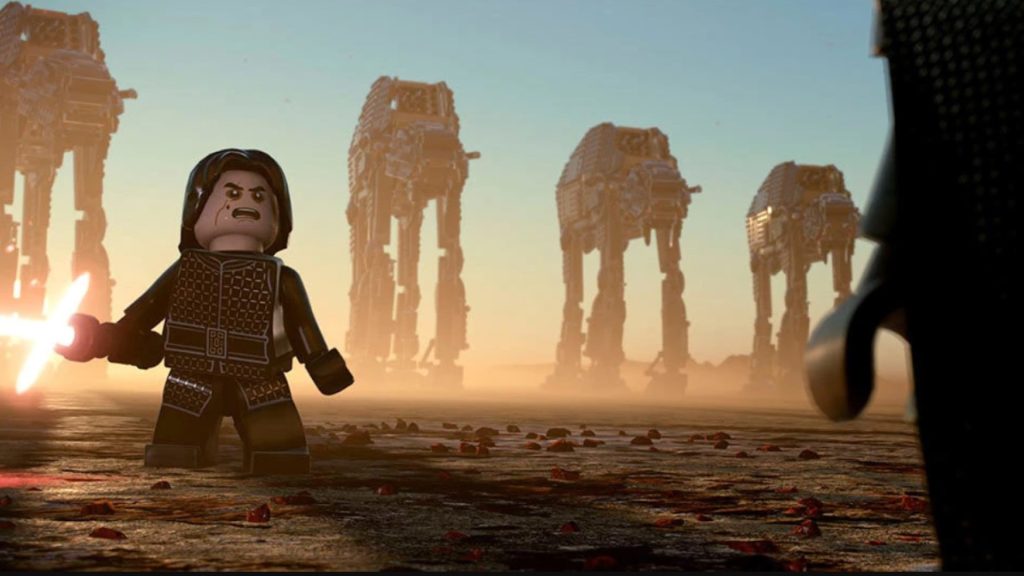 The Gfk has released the latest weekly charts for physical software sales in the UK (via GamesIndustry), and it was a big week last week for one of its major new releases. LEGO Star Wars: The Skywalker Saga debuted on top of the charts, and it’s enjoyed the second-biggest physical launch for a game in the UK in 2022 so far, behind only Pokemon Legends: Arceus.

That means it’s managed to outpace the launch sales of Elden Ring and Horizon Forbidden West. Additionally, this is also the biggest ever physical launch for a LEGO game in the UK to date, beating the previous best, 2008’s LEGO Indiana Jones, with 8.4% higher sales. 31% of its sales came on the PS5, 26% on the Nintendo Switch, 23% on Xbox consoles, and 20% on PS4.

Meanwhile, Kirby and the Forgotten Land, which maintained its hold on top of the charts the previous week, dropped down to second place in the latest charts. Pokemon Legends: Arceus is still in there at No. 4, while Elden Ring drops down to sixth place.

You can check out the full top 10 for the week ending April 9 below.