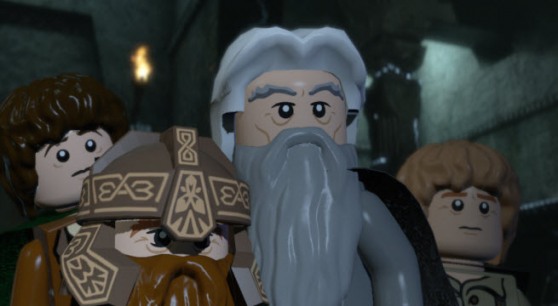 Lego: The Hobbit, the Lego themed Middle-Earth adventures that sees fans reliving the exploits of a certain Mr. Bilbo Baggins, will be releasing in the UK on April 11, Warner Bros. confirmed today.

The game will launch on Xbox 360, Xbox One, PlayStation 3, PlayStation 4, PlayStation Vita, Nintendo 3DS, Wii U, and PC (including both Windows and OS X), so basically, if you want to play the game, you really kind of don’t have an excuse not to, considering that it’s releasing on anything capable of supporting its code, it seems like.

The game covers the first two movies of Jackson’s unfortunately structured Hobbit trilogy, and it allows for Bilbo to be controlled in addition to each individual dwarf in the Company, even allowing players to combine their attacks to devastating effect.

Considering the insane popularity of Lego games in the UK- nine Lego games made the All Formats Top 40 sales chart in the UK last week- we can probably expect to see these games released on a higher priority basis in that territory from now on.